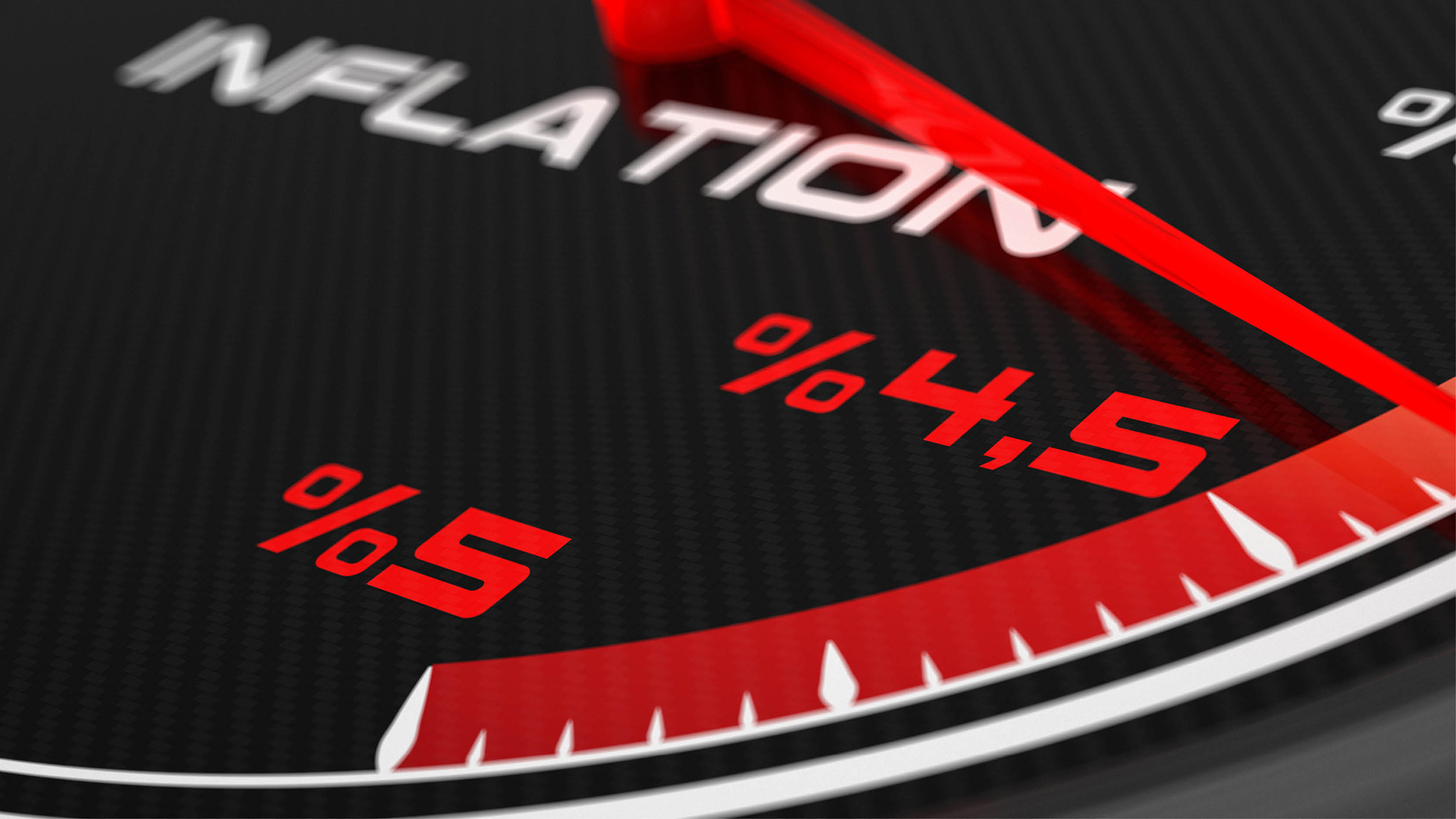 Inflation Is Here! What Now?

When I started my career in the early ’80s, many countries around the world were infected with a miserable inflation disease. Diagnosing the cause of double-digit inflation and administering a cure was the key problem for economists and central bankers. Inflation was ultimately defeated at a significant economic cost—two nasty recessions. Fast-forward the clock by four decades, and inflation is rearing its ugly head again. Is it here to stay and what should investors do about it?

Today’s inflation isn’t a surprise. Over the past two years, governments have embraced Modern Monetary Theory (MMT) in practice, if not explicitly. To cushion the economic pain inflicted by the pandemic, governments understandably coordinated their fiscal and monetary policies to transfer newly created money directly into bank accounts without raising tax receipts. As I predicted last spring, deficits are ballooning, government debt is soaring, and inflation is spiking.

Collectively across the G7 (United States, United Kingdom, Germany, France, Canada, Japan, and Italy) total debt levels as a percentage of GDP have doubled over the last 25 years, jumping from an average 80% in 1995 to over 160% in 2020. Over the quarter-century span, the sharpest annual increase in debt to GDP occurred in 2021, well outpacing the 14% surge during the 2008–2009 global financial crisis (GFC).

Deficits across the G7 have also exploded, surpassing the levels experienced during the GFC. In the 25 years before 2020, the average general government deficit among the G7 was −3% of GDP. In 2021, this ratio spiked more than threefold to −10%, ranging from −4% in Germany to −15% in the United States.

Inflation is political poison because it erodes the real purchasing power of the income of the vast majority. 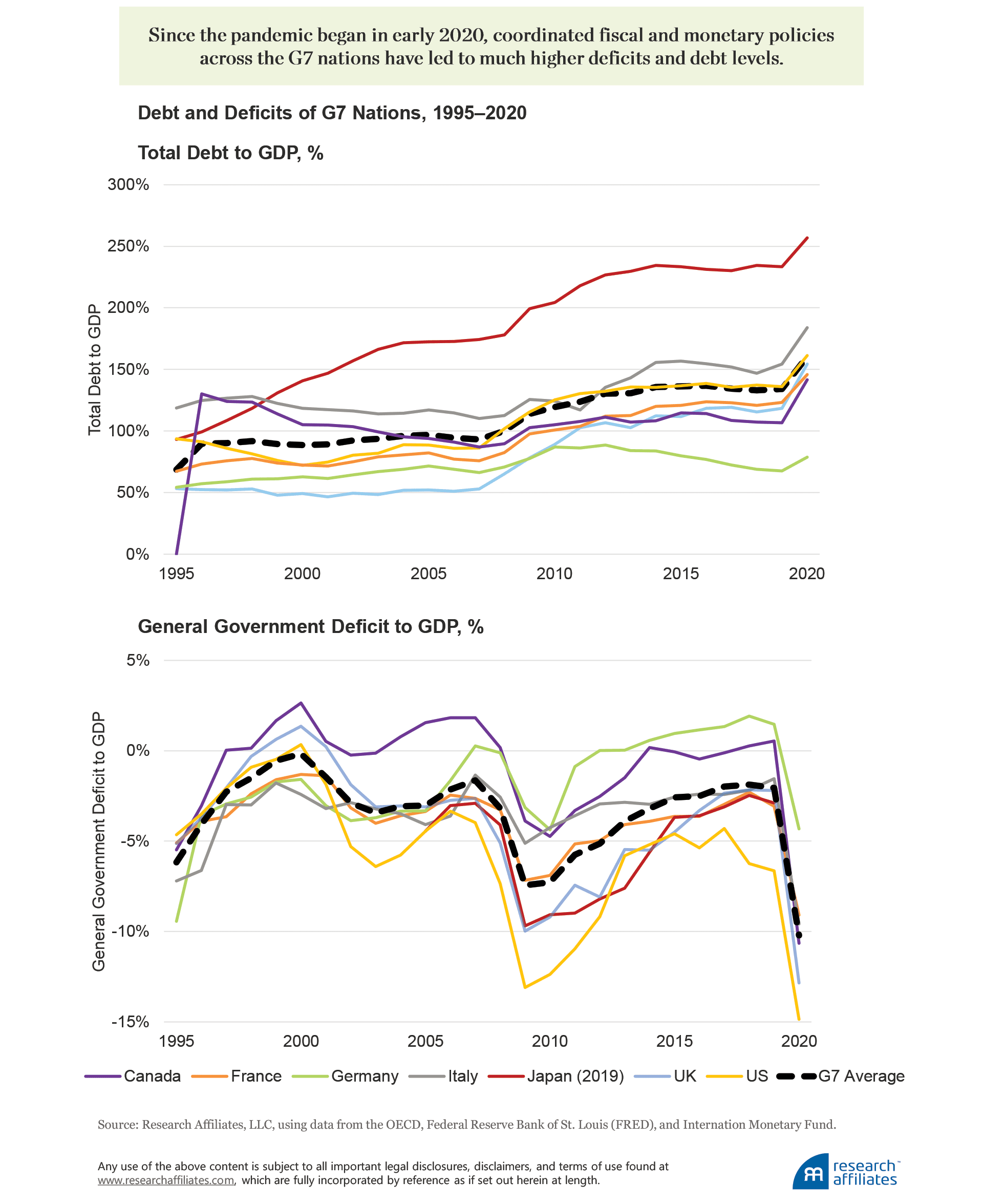 The situation today, as we begin 2022, is worse than the preceding charts illustrate, because they exclude the huge deficits and massive debt accumulation of 2021. As I explained at the outset of the pandemic policy response, if money printing succeeds in maintaining the nominal value of consumption spending, many more dollars will be chasing a smaller amount of goods and services. The result is inflation.

In the 12 months ended November 2021, US CPI rose 6.8%, registering its sharpest increase since 1982, while inflation in the United Kingdom surged above market forecasts to a 10-year high of 5.1%. Other advanced economies experienced similar inflation highs over the same period. France’s year-over-year inflation rate jumped 3.4%, a 13-year high, and Germany’s 5.2% inflation rate marked a 30-year high. Japan remains an anomaly with a 0.6% year-over-year 2021 change in the CPI, although higher than in the recent past.

Inflation is political poison because it erodes the real purchasing power of the income of the vast majority. Voters will pressure governments to remedy inflation. What steps are governments likely to take?

Central banks will move to taper their financial asset purchases, but quantitative easing (QE) is not solely responsible for inflation. QE is simply shuffling bank reserves for government bonds on the balance sheets of banks. Worse yet, removing QE could raise the risk of liquidity crises.

Sustained inflation may be the expedient political path to diminish the real value of excessive public debt.

Given this likely scenario, how should investors reposition their portfolios for today’s inflationary regime? Informed investors may begin by paring back positions in mainstream stocks and bonds, particularly interest rate–sensitive growth stocks, borrowing at long-term fixed rates, and diversifying into real assets such as real estate, commodities, and resource stocks.

A simple building-block approach, such as the one we use in our Asset Allocation Interactive tool, forecasts long-term buy-and-hold asset-class returns as current yield plus real growth plus likely changes in valuation levels. Without relying on aggressive valuation-reversion assumptions, we are forecasting value stocks to deliver long-term real returns exceeding 6% in the US market and in the 8–10% range for the Japanese, European, and emerging markets. Not only are the long-term return prospects of value stocks around the world attractive relative to the investment opportunity set, they offer exposure to the cyclical sectors of the economy that tend to benefit from reflation. Investors may also want to take advantage of below-zero real interest rates to finance purchases of real assets, whose prices tend to rise with inflation.

We are forecasting value stocks to deliver long-term real returns exceeding 6% in the US market and in the 8–10% range for the Japanese, European, and emerging markets. 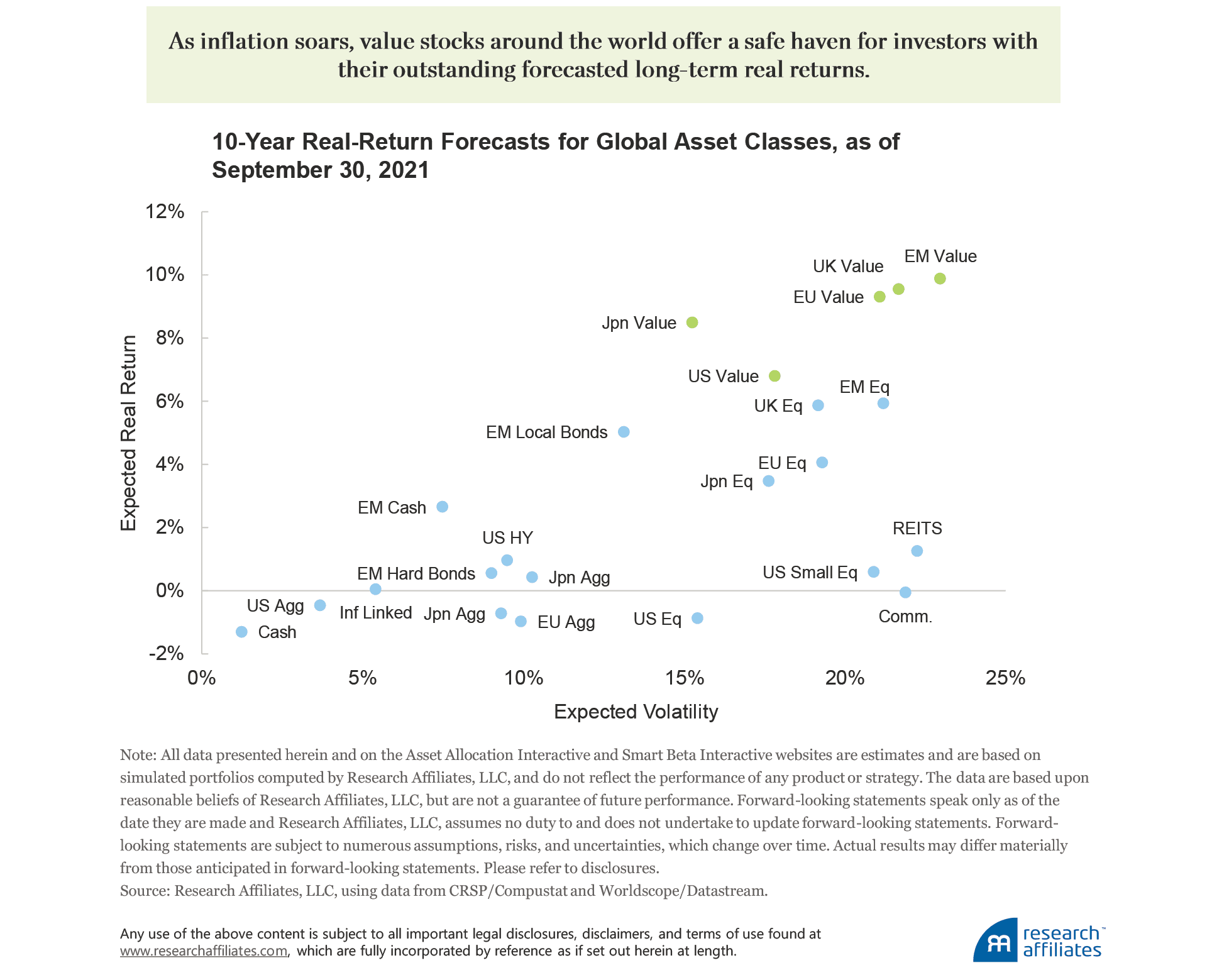 Moreover, investors may wish to prepare for the possibility of liquidity shocks that may accompany central banks’ tapering of QE and the coming series of incremental increases in Fed-directed short-term interest rates. Overpriced US assets—in particular, the speculative excesses contributing to the very lofty prices of meme stocks, loss-making electric vehicle companies, cryptocurrencies and non-fungible tokens, and mega-cap tech companies—are most at risk in the current environment. 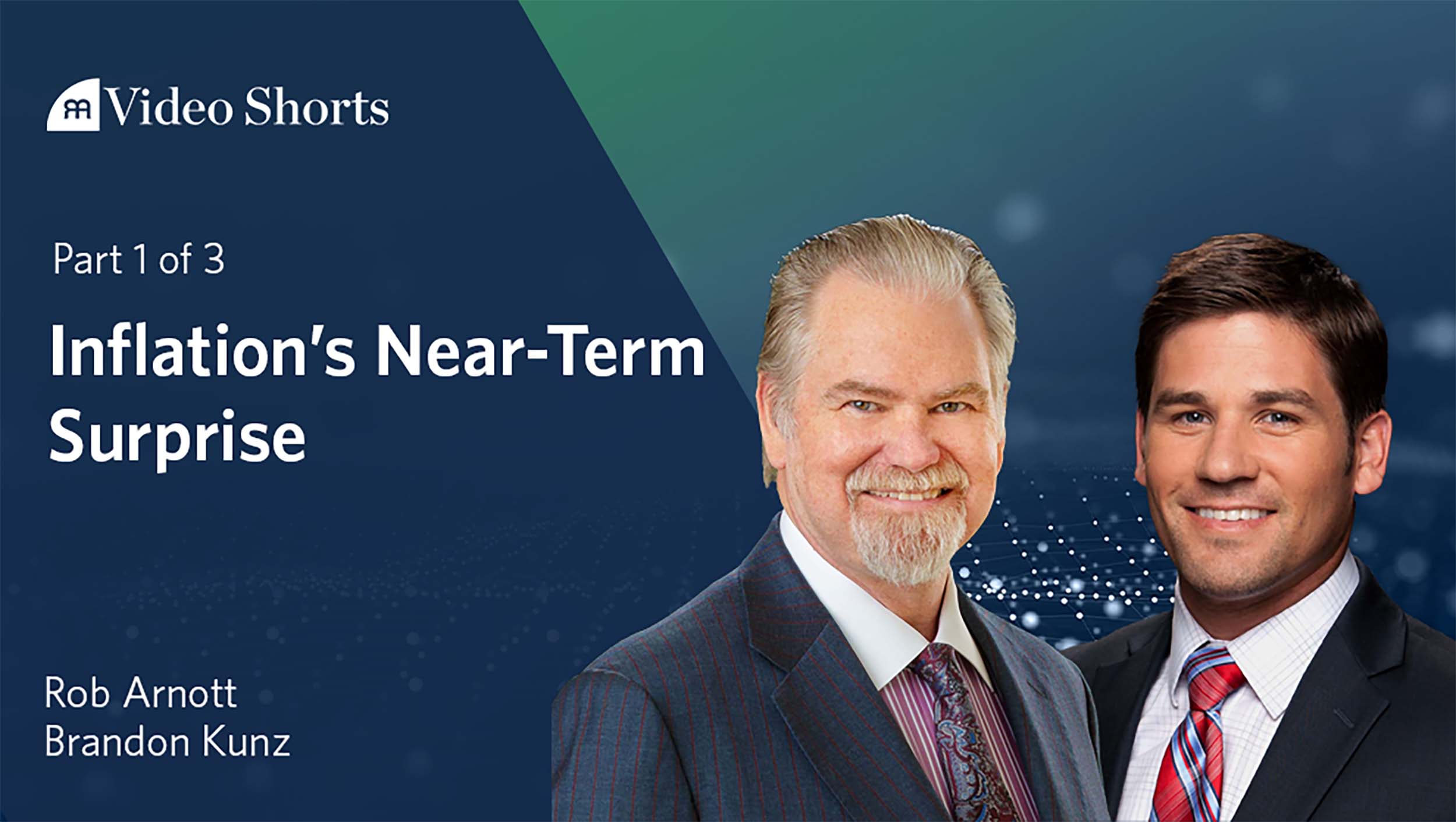 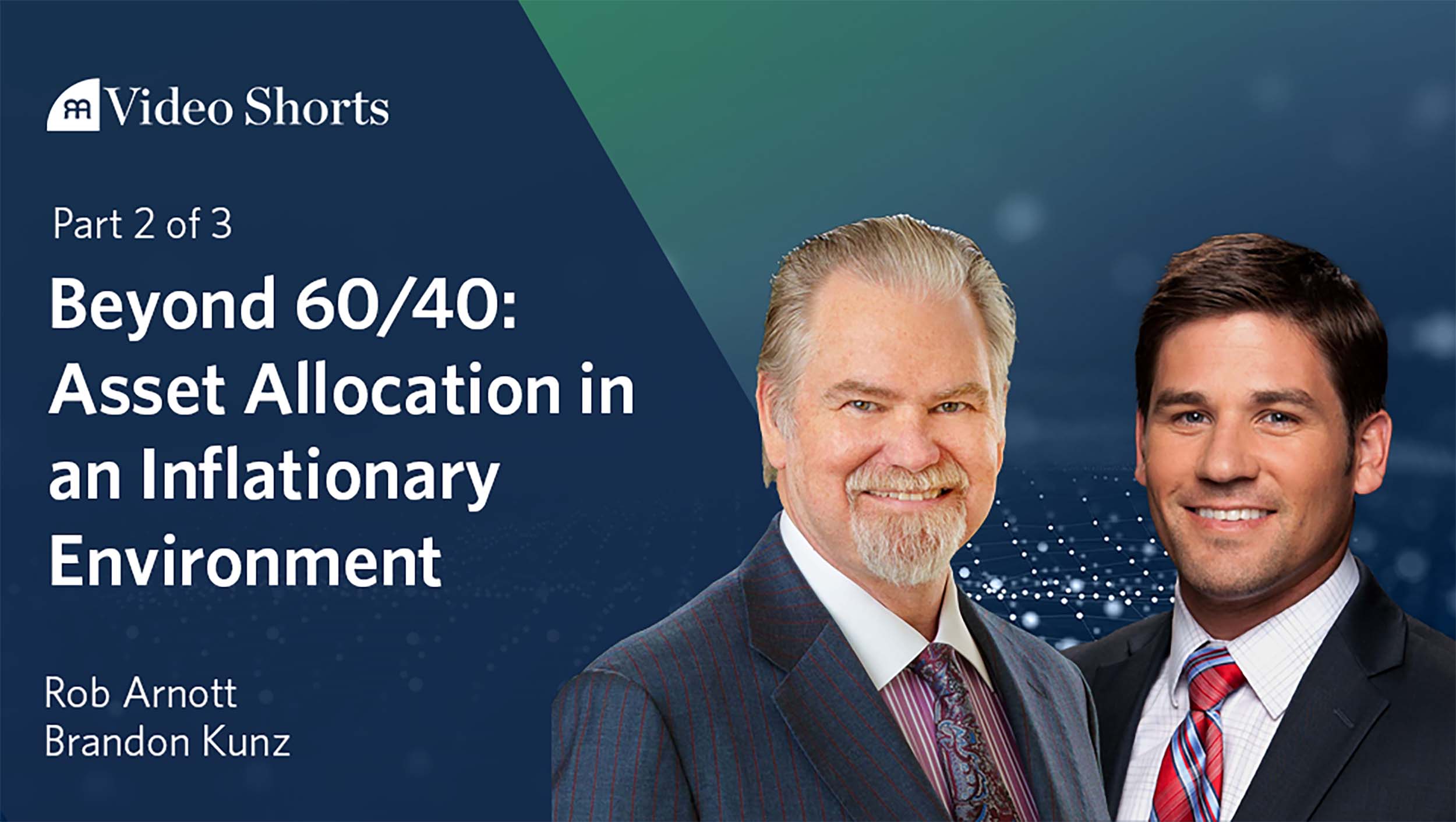 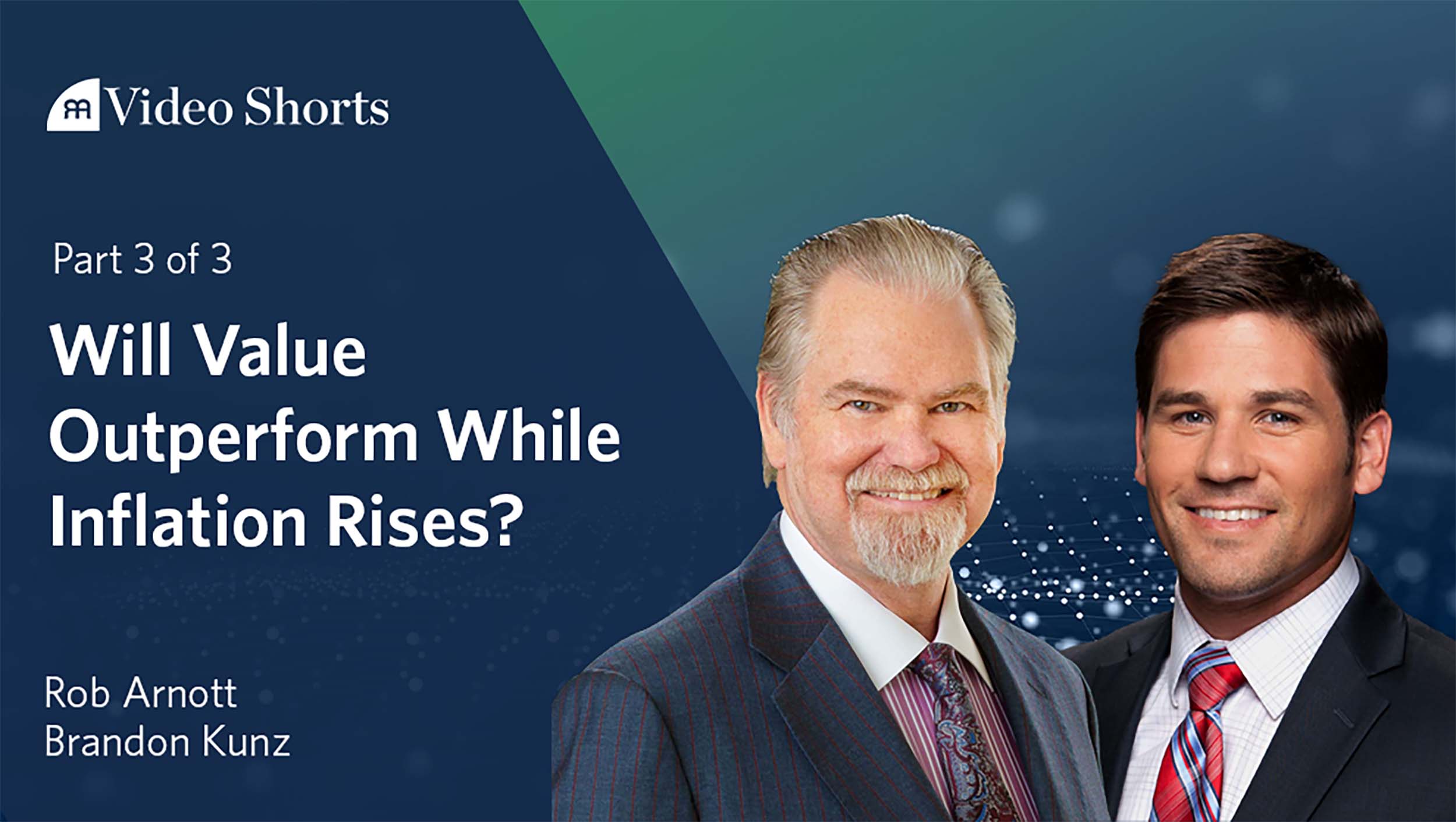