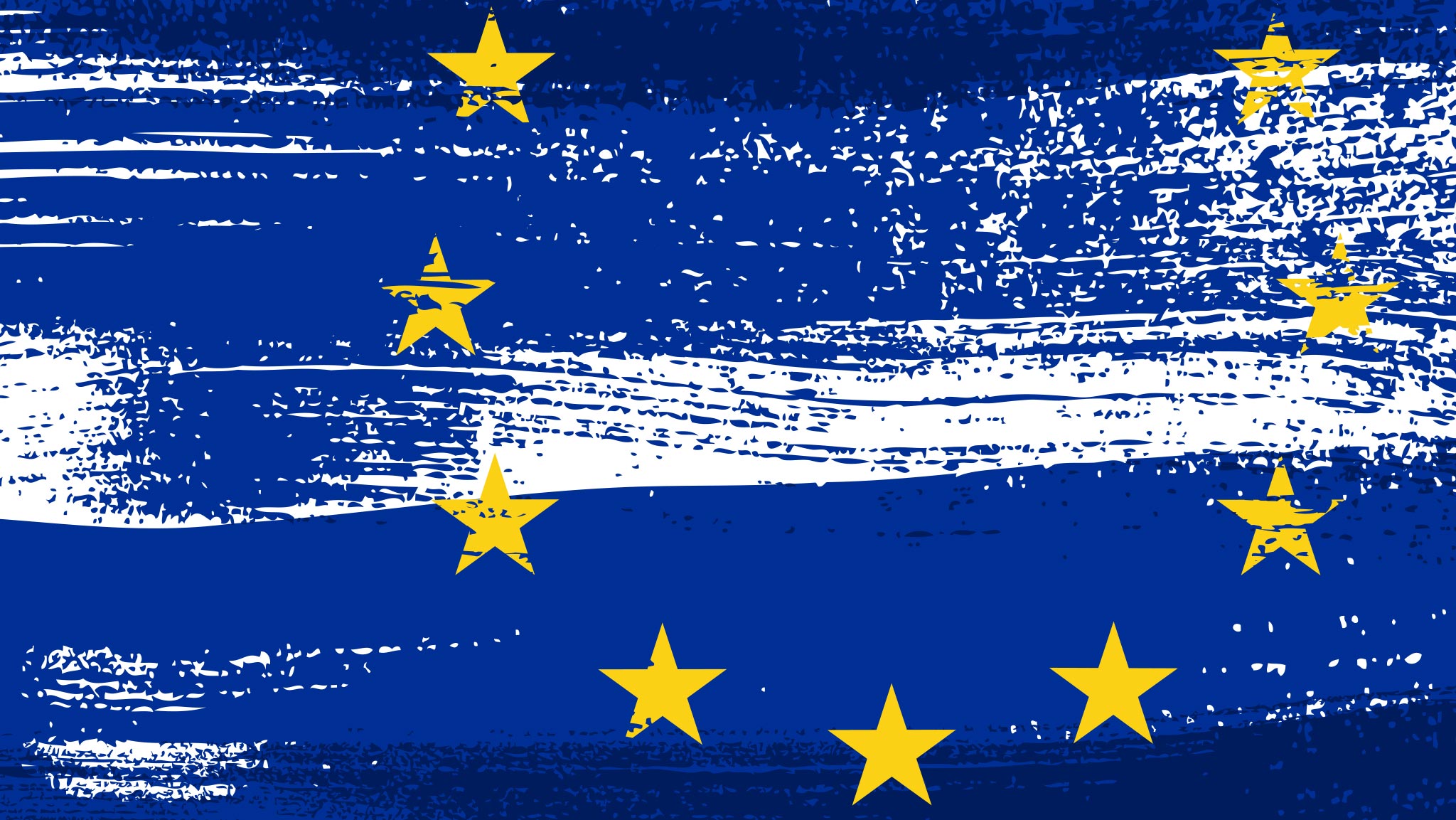 What's Up? Quantitative Easing and Inflation

It’s no wonder investors are perplexed. QE’s direct and indirect effects are complex, and the fact that various polities are at different stages of implementation doesn’t make it any easier to understand the dynamics. I don’t have all the answers, but I will try to explain QE in plain language, why central banks have adopted it, and how it can affect inflation and security prices. I’ll also comment on what’s happening now.

In the normal functioning of a fractional reserve banking system (McLeay et al., 2014), commercial banks create money when they take deposits and make loans. Central banks limit the amount of money that commercial banks can create by managing reserve requirements. They provide liquidity to the banking system by lending directly to banks through the discount window. Central banks also influence interest rates and the pace of money creation by buying and selling securities through open market operations.

The primary objective and typical standard of success for central banks is stable prices. Price stability no longer means zero inflation; it is seen as a low and steady inflation rate, along with stable expectations of future inflation. For small countries with large trade sectors, the foreign exchange value of the currency may be a better measure of price stability. In the extreme, small countries sometimes choose to adopt exchange-rate stability as a primary objective and peg their currency to a larger global currency, such as the U.S. dollar or euro.

Executing monetary policy becomes trickier with additional objectives. The Fed, unlike other central banks, has a dual mandate of maintaining stable prices and fostering maximum employment. All central banks share financial market stability as an objective. Perhaps the most important function of a central bank is lender of last resort.

QE is a policy consisting of large, sustained, and publicly announced programs of open market operations (The Economist, 2014). QE is not money creation; it’s more accurately described as reserve creation. A central bank buys securities and pays for them with bank reserves (liabilities of the central bank and assets of commercial banks), thereby increasing the central bank’s balance sheet and the reserves of its member banks.

Has QE succeeded? The answer depends on the central bankers’ intentions—their objective for adopting a policy of QE in the first place (Samuelson, 2014). During the global financial crisis (GFC), the first round of QE seems to have been effective in averting a financial collapse.1 A central bank can act as lender of last resort by making loans directly to individual banks through its discount window. During the GFC, however, many distressed financial institutions were not banks and so did not have access to the discount window. In addition, the banks that did have access hesitated to borrow because of the stigma attached to demonstrating a need for government support. Through QE, the Fed and the Bank of England (BOE) provided liquidity to the financial system by buying large quantities of securities from the market rather than waiting for banks to show up at the discount window.

Beyond providing the liquidity necessary to avoid financial panics and bank runs, can QE increase economic output and employment? On this question the evidence is distinctly mixed. Certainly, a central bank can hold interest rates lower than market-determined levels, in the process inflating capital asset prices. We have many examples, both historical and current, of central banks engineering capital asset price appreciation (Kindleberger and Aliber, 2011).

Some believe that, when an economy is operating below its potential growth rate, lowering interest rates to inflate capital asset prices indirectly stimulates the economy through a wealth effect: People who own stocks, bonds, and houses will spend more if they feel wealthier. Others worry that intentionally inflating capital asset prices distorts markets, creates bubbles, and leads to malinvestment. Arbitrating this question, which harks back to the debate between John Maynard Keynes and Friedrich von Hayek, is beyond the scope of this article. Nonetheless, it is possible that both are right.

Money printing is different from QE. Money printing is inflationary by definition. If the central bank rapidly prints a lot more currency and immediately puts it into circulation, then more money is chasing the same amount of goods and services. The hyperinflation Zimbabwe experienced in the 1990s is a memorable example. A central bank could distribute the newly printed currency directly by dropping it from a helicopter, as in Milton Freidman’s thought experiment (Friedman, 2005), repeated by Ben Bernanke in his famous 2002 speech. More likely in the 21st century, a central bank would opt for the electronic version of printing money by crediting the checking accounts of private citizens and/or government agencies.

A central bank may monetize the national debt—and facilitate increasing the deficit—by purchasing newly issued government bonds with the proceeds transferred into the checking accounts of government agencies.2 This, too, amounts to printing money. In other words, QE plus substantial fiscal stimulus is money printing and may cause inflation.

The United States and the United Kingdom adopted QE at the onset of the GFC. They did not pair QE with fiscal stimulus. They did not increase government deficits; the reverse is true. Banks chose to hold the proceeds of QE as excess reserves rather than increasing their pace of lending and thereby creating money. While QE was in progress, the Fed and the BOE were pushing on a string.

In these circumstances, QE is not inflationary. It may become inflationary if it achieves its intended purpose of stimulating more economic activity by fueling bank lending and money creation. Indeed, many are concerned that, if and when loan demand accelerates, the Fed and the BOE will need to drain the excess reserves created by QE from the system in order to avoid rapid money creation and inflation.

Others are less worried because of another recent monetary innovation—paying interest on reserves (Cochrane, 2014). By paying interest on reserves, central banks can raise rates as required to prevent inflation without reducing their balance sheets and shrinking the excess reserves of member banks. Why would a commercial bank lend to risky private clients at a rate below what it can earn risk-free by holding reserves at the central bank? In practice, monetary policy conducted by paying interest on bank reserves is untested. Even if the economics are sensible, the politics of such a transfer of wealth by the central bank to commercial banks seem awkward at best.

The ECB just started QE. Because of the concern about already unsustainable levels of government debt, Europe appears unlikely to pair this QE with fiscal stimulus. The ECB will probably be pushing on a string, as were the Fed and BOE. This is why Paul Krugman bemoans austerity in Europe (Krugman, 2014).

Japan, however, appears to be flirting with a more aggressive form of debt monetization, combining QE with increasing fiscal deficits. The country seems close to testing what happens to a modern developed economy when it intentionally chooses money printing as its macro-economic policy. Watch Japan.