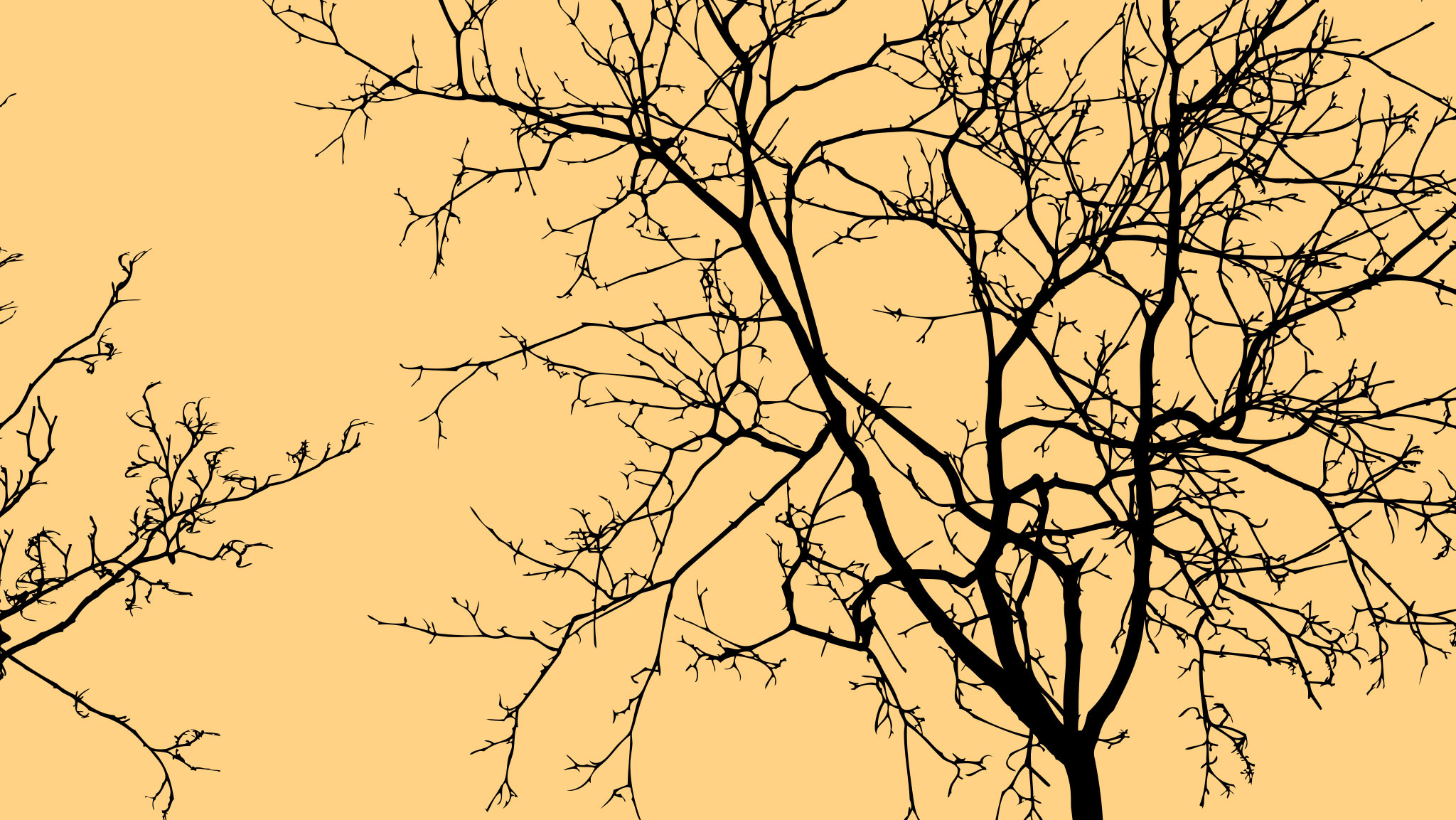 First quarter U.S. GDP numbers were recently released, and they weren’t pretty. Notwithstanding our oft-cited concerns that GDP doesn’t measure anything terribly useful,1 GDP growth was a paltry 0.2% and will likely be revised into negative territory after accounting for the latest trade deficit numbers reported in early May. But this “news” is hardly new. Slow economic growth has been a staple of what PIMCO presciently described as the “New Normal” in 2008, and in the intervening seven years our economy has yet to reach what mainstream economists term “escape velocity.”2 Those who have forecast a return to better times just around the corner, instead find themselves paraphrasing Michael Corleone from The Godfather: “Just when I thought I was out… they pull me back in!”

But why has economic growth been so slow for so long, and how much longer should we expect it to last? Two economic stories may shed some light on the motivating forces behind current slow GDP growth and low interest rates, and as such, bear further examination. One is secular stagnation, and the other is the notion of a global savings glut.

An interesting dialogue on this subject has played out on Ben Bernanke’s new blog,3 where he recently discussed the theme of secular stagnation, put forth most prominently by Larry Summers.4 According to this view, the New Normal is about inadequate aggregate demand, or in other words, slowing consumer spending and depressed investment levels, which are leading to slower economic growth and lower real interest rates. Summers lists six important and potentially long-lasting changes in our economy that have led to lower demand: 1) a debt overhang and lower demand for leveraged investing, 2) a declining rate of population growth, 3) increased income inequality contributing to a greater propensity to save, 4) cheaper capital goods lowering the demand for capital for activities such as business formation, 5) a pre-tax real interest rate that is possibly too high; and 6) an accumulation of reserves at central banks around the globe.

In a world of secular stagnation, the Federal Reserve may not be able to achieve a real rate of interest low enough to match the long-run equilibrium rate of interest.5 Equally insidious is secular stagnation’s feeling of permanence; the trends at fault are slow moving and likely to persist well past the standard business-cycle horizon. Deleveraging from our debt overhang—a hangover from the housing bubble now infecting many central governments—will take decades. The impact of aging demographics across the developed world is only just beginning to slow both labor force growth and productivity, and this trend will only strengthen in the coming years.6 The technological changes brought about by the Internet and the Information Age have created an environment that spawns start-ups with tremendous potential, founded on thousands, rather than millions, in initial capital. The remaining play in these long-term trends suggests that the New Normal is still in its early days.

Bernanke, however, suggests that the New Normal may be more temporary. He notes that secular stagnation—if purely a domestic phenomenon—could easily be overcome by allowing investment of capital overseas. Capital should naturally flow to countries offering the highest returns on investment, and the earnings from those investments should provide an economic boost in the home country. But slow economic growth is hardly isolated in the United States; it’s even more powerful in Europe and the developed countries in East Asia.

Bernanke also notes the presence of a global savings glut, an excess of desired saving over desired investment that leads to lower interest rates and slower GDP growth. But he attributes this more to the economic headwinds of normal business-cycle fluctuations, rather than long-lasting structural changes in the economy. As the headwinds dissipate, he believes the New Normal will as well. Bernanke even provides a clue as to when this might happen: “When the European periphery returns to growth, which presumably will happen at some point, the collective [global savings] surplus ought to decline.”7 The secular stagnation-based outlook may seem glum, but is it any better to pin hopes for stronger U.S. growth on the economic recovery in Greece and Italy and the savings of the emerging markets?

Bernanke is, of course, quite right to emphasize the global nature of today’s economic prospects; the forces that may be driving secular stagnation in the United States are perhaps even stronger in Japan and Europe. The global economy is experiencing a shortage of demand. At Research Affiliates, we believe that structural changes in most developed market countries will cause the demand shortage to persist. The primary demographic impact of an aging baby-boom generation will be slower population growth and slower productivity growth, which will reduce GDP growth and keep real interest rates low.8 And the ongoing deleveraging from high debt ratios will continue to exert downward pressure on current demand.

Likely, we have entered a period of secular stagnation heavily impacted by lingering debt overhangs, persistent demographic shifts in savings preferences, and increased efficiency of capital. No doubt a global savings glut has been a contributing factor, but one that will dissipate more quickly than these longer-run trends, which are powerful and long lasting, and will impact our economic outlook for many years to come. Current deeply negative interest rates will likely shift back toward zero, but within our investment horizon are unlikely to return anywhere close to the historical averages. As Michael Corleone discovered, it is not easy to escape genetic or demographic destiny.

Secular stagnation has a major impact on investment policy decisions. Research Affiliates’ 10-year capital market return expectations are published on our Asset Allocation site and incorporate the influence of secular stagnation. The expected returns of both mainstream equities and bonds are heavily dependent on the equilibrium real rate of interest, which serves as a key building block for all long-term investment returns in an economy. With slow GDP growth propagating negative or near-zero real interest rates, our message is that expected returns across most asset classes should be lower than their long-term averages. We currently expect about 0.7% average annual real returns over the next decade for both core U.S. bonds and core U.S. equities. A return to higher GDP growth and associated higher real interest rates would certainly brighten this picture, but that requires faith that “temporary headwinds” will dissipate at some point. We simply don’t have that faith. We see evidence of secular stagnation continuing in the long term, and the consequent dampening of growth, as our nation’s and the developed world’s inescapable destiny.