The Folly of Hiring Winners and Firing Losers 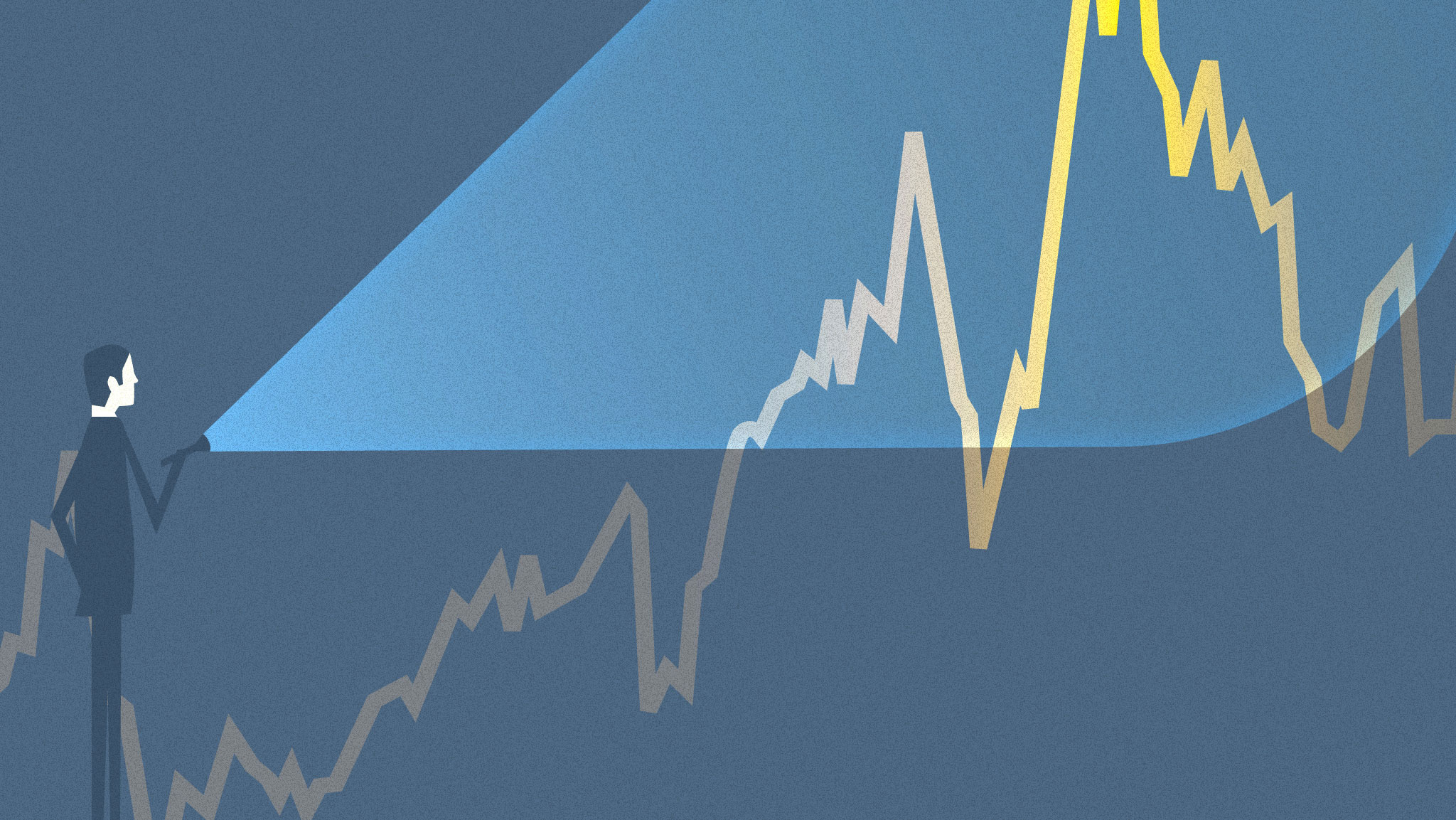 The Folly of Hiring Winners and Firing Losers

The prevailing wisdom—or simply just common practice among most institutional investors—of selling funds or firing managers after two or three years of underperformance and replacing them with recently outperforming funds or managers leads to disappointing outcomes. Arnott, Kalesnik, and Wu show that the emphasis on past performance in selecting investments is a reliably poor path to future outperformance. The authors offer a remedy to improve investment decisions, and thus investment results, by supplementing the past performance information with current relative valuation, compared to past norms.

Basing estimates of future performance on past performance presumes the presence of skill on the part of the fund manager. The authors begin with an analysis of over 3,300 US open-end long-only active equity funds from the Morningstar Direct Mutual Fund Database for the period January 1990 to December 2016 to determine if that presumption is correct. Past performance is measured over three horizons of one year, three years, and five years and is compared to subsequent performance over a horizon of the same respective length. Performance is measured four ways: 1) simple return, 2) return relative to the market, 3) return relative to the peer group, and 4) return controlling for the Fama–French five factors (market, value, size, profitability, and investment) plus the momentum and low-beta factors.

Arnott, Kalesnik, and Wu then explain why an investment with a beginning point of trading cheaply (although an uncomfortable position for investors to hold) leads to better performance, and vice versa. The authors reference their earlier published findings on the link between factor valuations and the subsequent performance of those factors (Arnott et al. [2016] and Arnott, Beck, and Kalesnik [2016a,b]). A multivariate regression combining four variables—past return relative to the market, trailing average fees, fund style forecast, and past three-year Fama–French alpha—shows that only the expense ratio and the factor-implied returns maintain their statistical significance in predicting future return. The authors test the robustness of their US market results by repeating their analysis in the international markets, with similar findings. The study period of January 1991 through December 2016 is the same for both US and international samples.

Investors who wish to apply the authors’ findings can do so by making manager selection decisions based on a forecast of expected returns that incorporates the manager’s factor exposures, factor expected returns (taking valuation into consideration), fees, and the manager’s stock selection skill within each style group. Following such a framework, however, runs counter to the very common and comfortable regular rotation out of recently underperforming managers (losers) which are replaced by recently overperforming managers (winners).

To be clear, Arnott, Kalesnik, and Wu are not advocating abandoning past performance in manager selection decisions, but rather are advocating to enhance the investor’s decision-making toolkit by adding the dimension of valuation. Investors are able to make better-informed decisions when they pair factor valuation-based information with a manager’s past performance.

Arnott, Robert, Noah Beck, and Vitali Kalesnik. 2016a. “To Win with ‘Smart Beta’ Ask If the Price Is Right.” Research Affiliates (June).