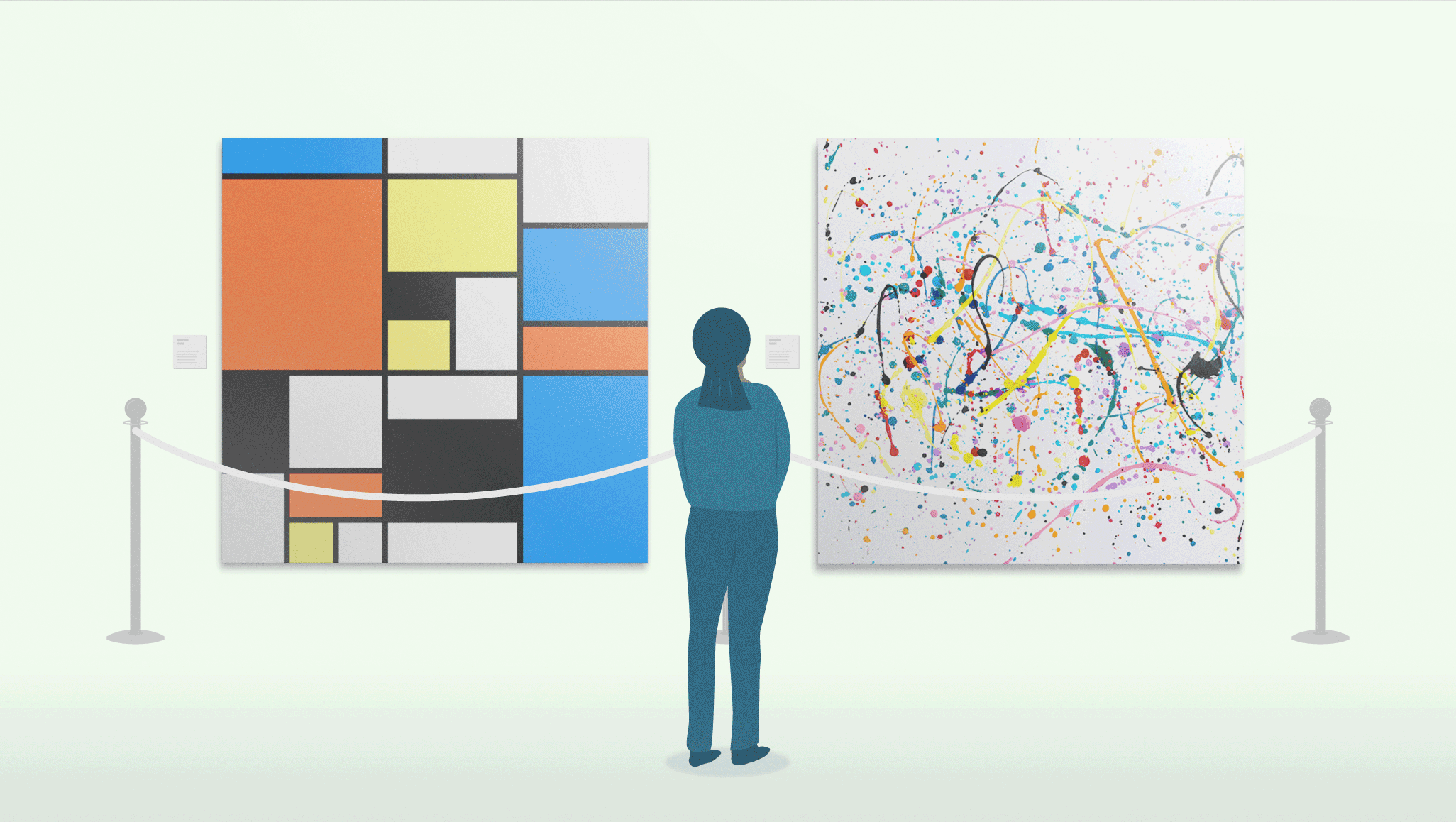 All of the well-established factors to which investors gain exposure in low-cost smart beta funds are expected to deliver a premium in the long run, but none is guaranteed to outperform at all times. Seeking diversification, many investors have turned to strategies that exploit multiple factors. This paper focuses on a pragmatic issue: the trade-offs market participants should think about when choosing among investment vehicles with different approaches to building multifactor portfolios.

The authors examine two distinct methodologies. The integrating approach searches the opportunity set for securities that individually have exposures to all the target factors. The mixing approach constructs single-factor portfolios and allocates assets across them to achieve the desired exposure to multiple factors. The authors’ research confirms the results of other studies that generally support the integrating approach. Actual adoption rates reveal, however, that investors increasingly favor the mixing technique. The authors posit that investors’ preferences are influenced by considerations that go beyond risk and return.

After a review of the pertinent literature, the authors compare the simulated performance of the integrating and mixing strategies. To that end, they construct hypothetical long-only investable portfolios in accordance with the competing methodologies. Their tests cover the value, momentum, profitability, investment, and low-beta factors, represented by stocks with the highest book-to-market ratio, the highest trailing one-year return skipping the most recent month, the highest operating profitability, the lowest asset growth, and the lowest market beta, respectively.

For US portfolios, the sample period is June 1968 to December 2016. An appendix presents generally concordant out-of-sample results for developed market portfolios over a coterminous period starting in July 1990.

The performance comparison is telling. Without exception, the single-factor portfolios’ returns exceed the 10.08% return registered by the cap-weighted benchmark; over the full backtest period, their annualized rates of return range from 10.65% for the low-beta factor to 12.54% for the investment factor. But the integrating multifactor strategy is truly outstanding. It earns 13.59%, substantially outperforming the mixing strategy (11.83%) as well as all of its constituent portfolios. Relative to the cap-weighted benchmark, the integrating approach produces an excess return of 351 basis points (bps), compared to 175 bps for the mixing approach. The integrating strategy also achieves the better Sharpe ratio (0.65 vs. 0.48).

A strategy that holds fewer names and frequently executes large transactions incurs higher trading costs. To estimate the difference in the two multifactor strategies’ expected trading costs, the authors use a simple linear model that assumes the asset value lost through market impact increases proportionally with the size of the trade. Given $5 billion in aggregate assets under management, the integrating strategy’s annualized net-of-cost excess return is reduced to 201 bps and its Sharpe ratio falls to 0.54, compared to 157 bps and 0.47, respectively, for the mixing strategy. Integrating is still the better strategy, but its hypothetical risk–return advantage is appreciably less dramatic.

The authors also explore the two strategies’ risk characteristics in greater depth. The integrating strategy generates a higher risk-adjusted return, as measured by the Sharpe ratio, when the portfolios contain fewer than 600 stocks. But the concentrated portfolio built in accordance with the integrating methodology appears to carry a greater proportion of idiosyncratic active risk, casting doubt on the consistency of its future performance.

First, varying the level of concentration from “select the top 75% of stocks” to “select only the top 10%,” the authors conduct a series of regression-based excess risk attributions whose independent variables are the components of the Fama–French five-factor model plus the momentum and low-beta factors. For both methodologies, they find the percentage of active risk explained decreases as the selectiveness of the portfolio construction process increases, and that the target factors consistently explain a lower proportion of the integrating strategy’s active risk than that of the mixing strategy. Because its higher return comes with greater idiosyncratic volatility, the integrating approach may be less efficient than its Sharpe ratio indicates.

Second, the authors decompose the strategies’ active risk into factor risk and idiosyncratic risk. This analysis reveals that the integrating strategy’s idiosyncratic risk (4.81%) is more than 2.5 times that of the mixing strategy (1.91%). Evidently, a large part of the 351 bps of excess return before trading costs comes from sources unrelated to the target factors. The authors state, “We are confident that the premium attributable to robust factors is more likely to persist than the extra performance associated with idiosyncratic risk.”

As a robustness check, the authors conduct the same tests using equal-weighted portfolios, and generally observe patterns similar to the test results based on capitalization weighting. Furthermore, the authors replicate the previous tests in international markets consisting of 23 developed countries over the period July 1990–December 2016. The international results are consistent with their findings in the US market.

This study confirms the integrating approach creates a multifactor portfolio that delivers outstanding backtested performance, especially when the portfolio is concentrated in a small set of stocks. Nonetheless, the methodology has certain practical disadvantages: It results in high-turnover portfolios with greater active risk (much of which is idiosyncratic) and higher trading costs. The methodology is also relatively inflexible, in that changing the factor allocation entails rebuilding the entire portfolio from scratch. Moreover, the integrating approach requires regression analysis to quantify the sources of return for performance evaluation. In contrast, the mixing methodology exhibits stronger performance when the portfolio is more diversified, facilitates reallocation across factors, and reduces performance attribution analysis to a straightforward algebraic exercise using the classic Brinson model.

As for the trend in adoption rates, the authors surmise that the two portfolio construction methods are attractive to different clienteles. Active investors can potentially achieve higher returns with an integrating approach to multifactor investing as part of a sophisticated investment process that includes company-specific risk analysis and skillful trading to minimize implementation costs. Smart beta investors who value intuitive, transparent, low-cost strategies and easily understandable performance attributions may well prefer the mixing approach. 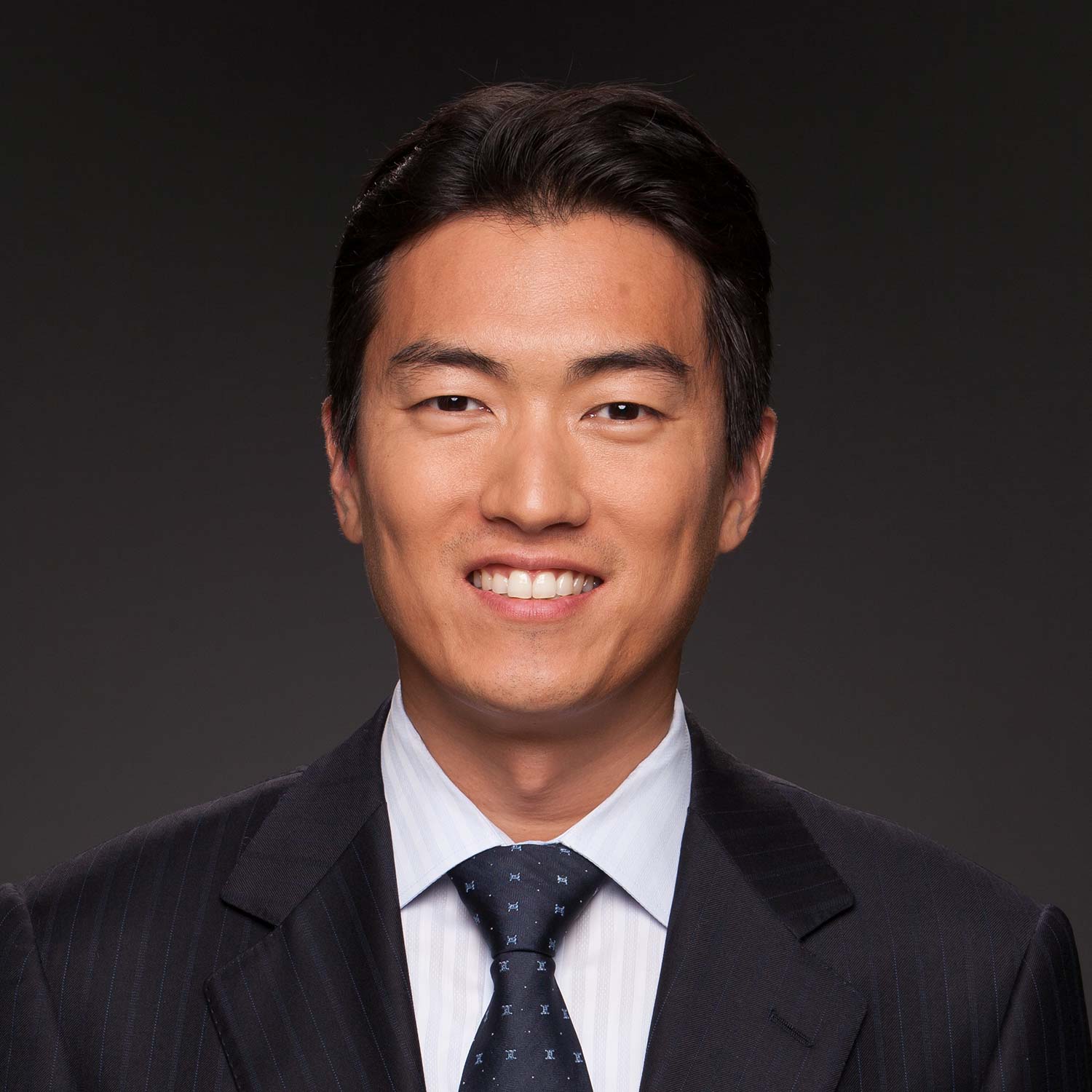