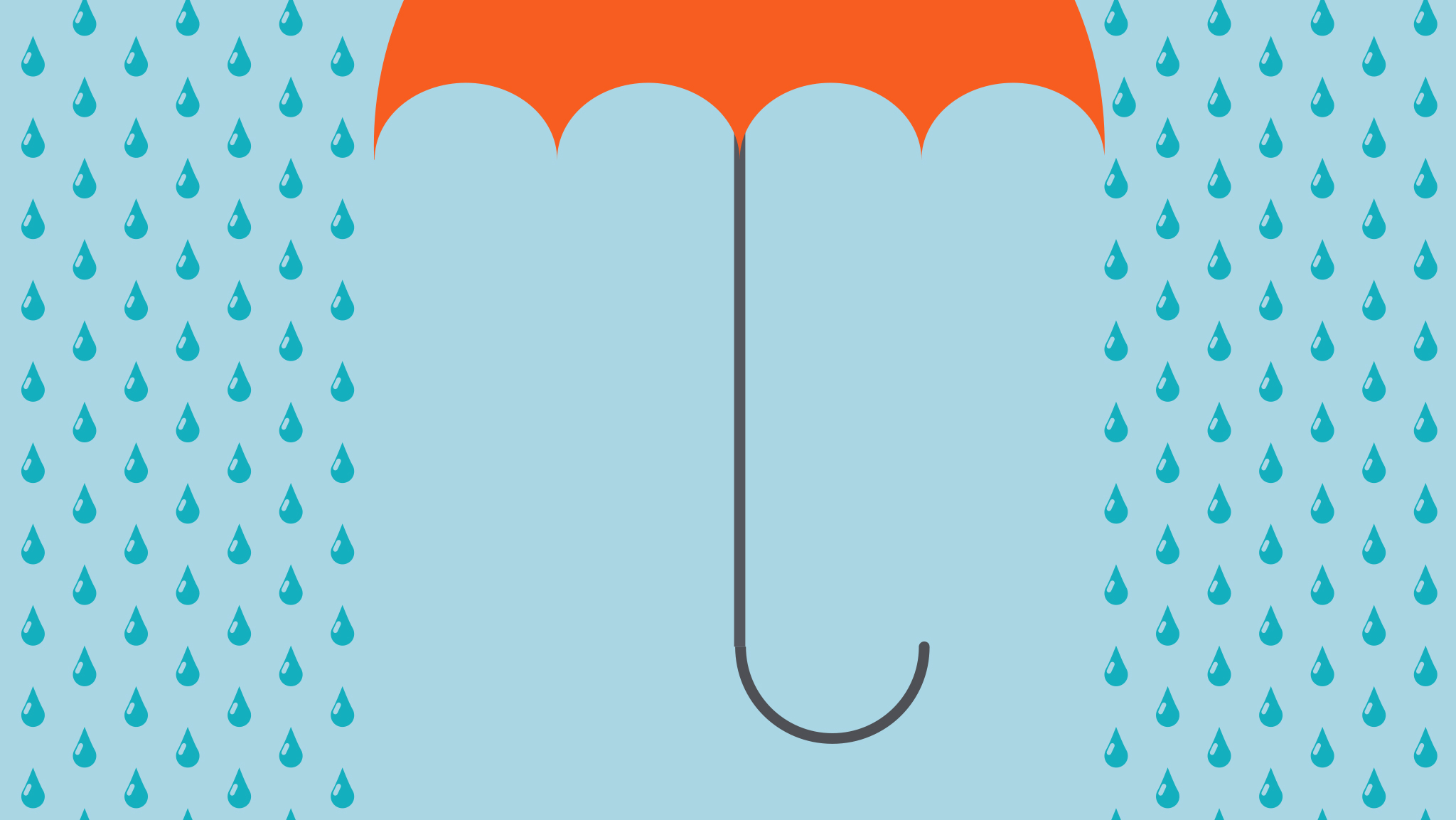 The Impact of Constraints on Minimum Variance Portfolios

This practitioner-oriented paper describes significant side effects of the constraints that low-volatility index providers typically apply to improve the investability of minimum variance strategies. The authors’ purpose is to help investors understand the trade-offs that arise in the construction of minimum-variance portfolios.

Implementation issues encountered in designing low-volatility investment strategies include unwelcome concentrations in certain regions, countries, and economic sectors; the combination of low liquidity and high turnover, raising implicit trading costs; and high tracking error relative to broad capitalization-weighted market benchmarks. Providers of minimum-variance indices successfully mitigate these problems by constraining the optimization process. As the authors demonstrate, however, representative constraints meaningfully affect the profiles of simulated minimum-variance portfolios. Although the hypothetical performance effects are moderate, constrained optimization generally results in increased volatility as the minimum-variance portfolio characteristics become more like those of the cap-weighted benchmark. The researchers state, “the constraints that are thus required for implementing the strategy at scale attenuate its diversifying effect and compromise its power to reduce the overall risk of an investment program.”

After a brief review of the pertinent literature, Chow, Kose, and Li describe the empirical procedures they adopted in their study of three markets (the United States, developed markets including the United States, and emerging markets). For U.S. common stocks, they obtained data from CRSP; for international common stocks, they took USD-denominated data from Datastream.

To ensure that index holdings were investable, in each January the authors selected the 1,000 stocks with the largest market capitalizations as of the prior year-end. With this starting universe, they constructed long-only minimum-variance portfolios under specified constraints and held them for one year, generating simulated return series for variously constrained strategies. They used the same universe to build cap-weighted portfolios for each market, and they reconstituted them each January in synchrony with the minimum-variance portfolios so as to produce parallel return series.

After excluding stocks with fewer than three years of immediately past data, the researchers used up to five years of monthly returns to estimate covariance matrices and optimize portfolios. They chose principal component analysis (PCA) to overcome the estimation errors inherent in sample covariance matrices.

Comparing the full set of constrained minimum-variance portfolios with the corresponding cap-weighted portfolios enabled the researchers to isolate the constraints’ effects. In addition to investability, they reported findings on sectoral and regional diversity, performance, and ex post risk.

The test results showed that, as intended, the constraints improved investability. Turnover generally declined. In all markets, the portfolios’ weighted average market capitalization (WAMC) ratios—the historical average of a portfolio’s WAMC as a percentage of the benchmark’s WAMC—increased almost monotonically as the constraints took effect. An application of the Herfindahl-Hirschman Index to investment analysis showed that the capacity constraint raised the portfolios’ effective Ns, demonstrating its effectiveness in reducing concentration at the stock level. In addition, using the turnover rates, WAMC ratios, and effective Ns as inputs to a model developed by Research Affiliates employees Michael Aked and Max Moroz, the authors determined that the constraints materially lowered the simulated portfolios’ implicit trading costs.

The constraints also reduced sectoral and regional concentrations. The base minimum-variance portfolio favored the stable utilities sector at the expense of the more volatile business equipment sector, which includes many technology companies. The fully constrained U.S. portfolio still overweighted utilities and underweighted business equipment, but its sectoral allocations generally resembled those of the cap-weighted benchmark. Likewise, the constraints shifted the minimum-variance portfolios’ regional distributions closer to the benchmarks’.

The constraints’ impact on the portfolios’ simulated performance was mixed: returns dropped 40 bps below the base portfolio return in the United States but improved in the developed and emerging markets by 100 bps and 50 bps, respectively. However, the constraints produced strong monotonic effects in volatilities, which rose, and tracking errors relative to the cap-weighted benchmark, which fell. Thus adding constraints tends to impair the efficiency of the optimization in reducing risk. The net effects on the portfolios’ risk–return profiles were less favorable Sharpe ratios and improved information ratios. The authors remark that constrained minimum-variance portfolios may be less attractive to investors who measure their returns against total risk rather than benchmark risk.

A five-factor attribution analysis showed that the constrained portfolios experienced an increase in market risk and lower sensitivity to the size (SMB), value (HML), momentum (WML), and low-volatility (BAB) factors. Significantly, the factor model’s R2 values rose from relatively low levels for the base portfolios to around 90% across all markets for the fully constrained portfolios. These results are consistent with the observation that the constraints move the minimum-variance portfolios closer to their cap-weighted counterparts.

The authors conducted three tests to assess the robustness of constrained minimum-variance strategies: shortening the covariance measurement period; reducing the size of the starting universe; and rebalancing more often than annually. Using a maximum of 36 months of returns, rather than 60, in the covariance estimation window did not materially affect portfolio characteristics. Likewise, shrinking the opportunity set had little impact on the portfolios’ risk–return profiles; nonetheless, with a smaller universe, a few constraints can prevent the optimizer from settling on a feasible solution. In particular, the researchers had to relax the turnover constraint from 20% to more than 30% to generate consistently valid solutions. Finally, rebalancing semiannually had no significant impact on WAMC, the concentration measures, or turnover, nor did it improve performance. The authors observe that minimum-variance strategies do not require frequent rebalancing.

Chow, Kose, and Li concluded that the constraints they examined succeeded in improving investability and that the simulated risk-adjusted performance of the constrained minimum-variance portfolios remained superior to that of their cap-weighted benchmarks. Nonetheless, constraining the portfolio construction process resulted in higher volatility and tended to make the characteristics of the minimum-variance portfolios and the cap-weighted benchmarks more closely resemble one another. They advised investors to take these trade-offs into account when deciding how to execute a low-volatility strategy.