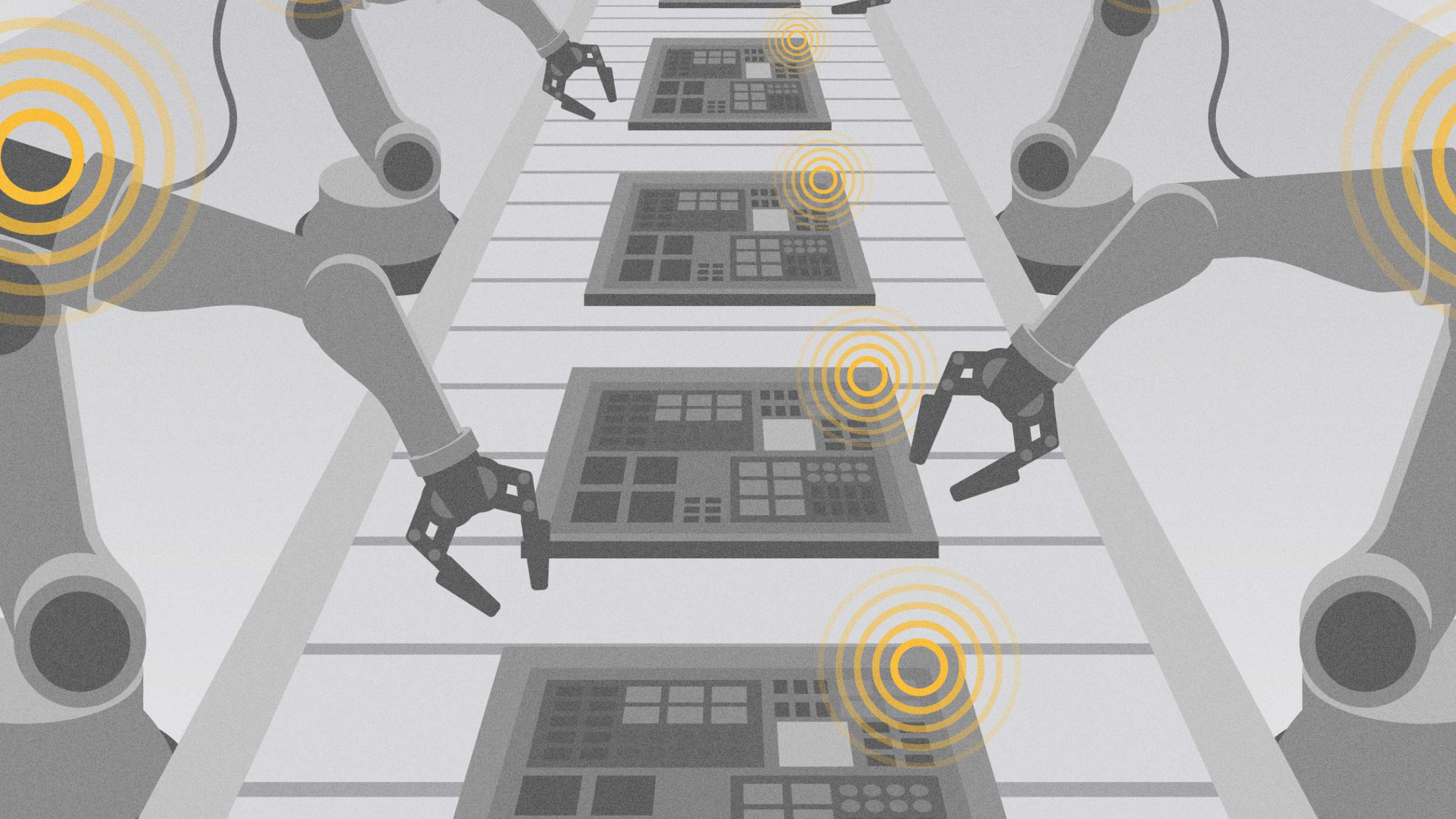 The authors explore the relationship between increasing levels of unemployment and above-average returns on capital in a global context. The authors find that the unemployment rate and capital market excess returns are statistically positively correlated. An examination across developed economies finds reasonably compelling evidence of a predictive relationship: stock or bond returns in excess of the cash rate are poor over the 24 months following a low unemployment regime, and vice versa.

The authors expand on the work of Arnott and Henriksson (1989) who explored the impact of valuation and macroeconomic variables on future asset market returns, finding that higher unemployment is linked to higher subsequent capital market performance. Arnott, Li, and Liu use a broader sample and a more extensive time series of data. They adopt a single focus on the impact of unemployment on asset markets, controlling for the dividend yield, term spread, and real short-term interest rate. They show that excess returns in developed stock and bond markets can be predicted by the level of unemployment. This relationship is even stronger today than Arnott and Henriksson showed it to be 25 years ago.

The authors analyze the link between unemployment and subsequent stock and bond market returns in 22 developed countries over the period 1970–2013. In all but two of the countries—Denmark and Japan—higher unemployment rates correlate positively with future stock (or bond) market excess returns over cash. For the two country exceptions, the relationships are statistically insignificant.

Besides the country-by-country regression analysis, a pooled panel regression of the 22 countries shows a significant positive impact on future stock and bond market returns following a high unemployment rate. Each percentage point of unemployment rate translates into 78 basis points (bps) of stock market excess return compared to cash for each year, on average, of the subsequent two years; in other words, each 1% jump in unemployment is associated with 1.56% of incremental stock market return over the two-year period. For bonds, the annualized excess return over cash for each percentage point of unemployment is roughly equal to 28 bps, or 0.56%, over the following two years.

Because the labor and capital markets around the world are far from homogenous, such inconsistency introduces a vulnerability to the authors’ research. Making an adjustment for each nuance in the labor and wage laws that impacts employment-related statistics—both across nations and across time for individual nations—is impractical. To accommodate for this, Arnott, Li, and Liu use a country dummy variable to allow for country differences in their panel regressions.

The possibility exists that the predictive power of unemployment conditions could be a product of market or macroeconomic factors influencing the labor markets. To explore this argument, the authors add three control variables, which are recognized in the finance literature as having possible predictive power on future asset returns: dividend yield, term spread, and real short-term rate.

The results of the pooled panel regressions with the three macroeconomic variables support the strong predictive power of the unemployment rate on the performance of stock and bond markets. When the country fixed effect is applied, the degree and magnitude of influence survives, suggesting that labor market conditions could be considered an independent mechanism affecting asset market returns. When no country fixed effect is applied, in the presence of the other macroeconomic variables the significance level of the relationship drops. The authors conclude that the additional macro variables can be helpful in explaining the level of future returns. 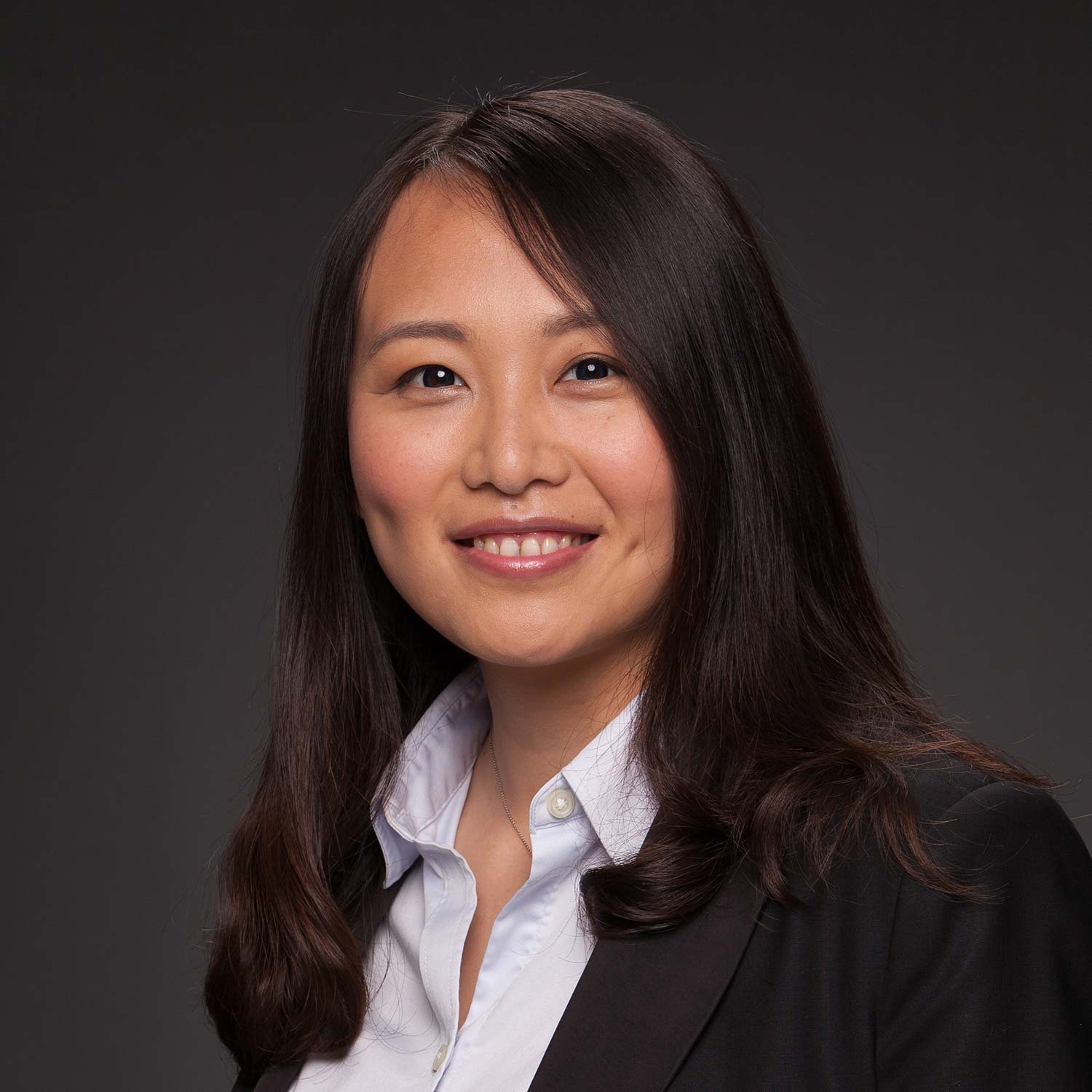