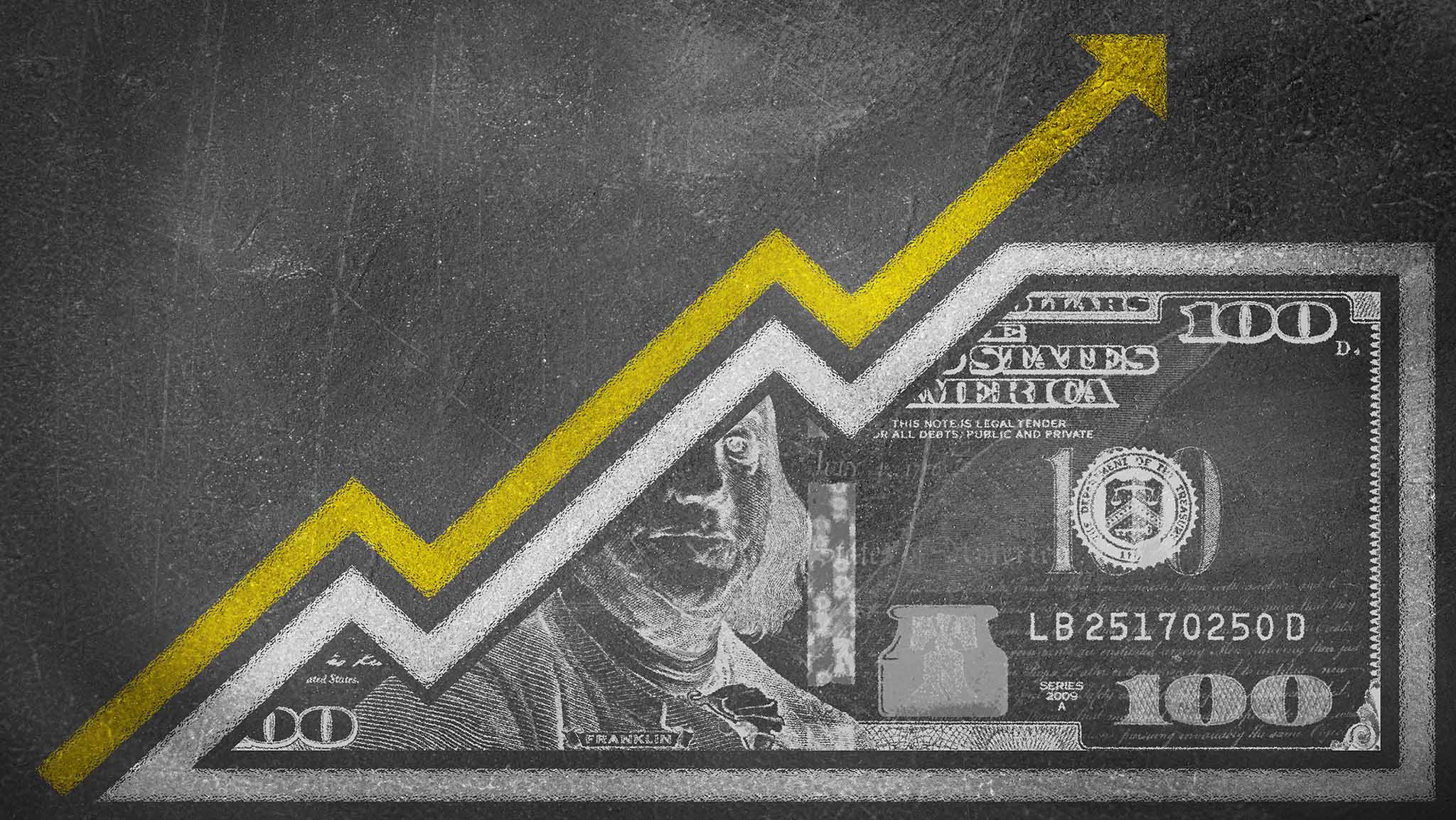 From QE to Queasy: Fiscal Policy and the Risk of Inflation

As the Federal Reserve persists in its quantitative easing (QE) program and the U.S. Congress temporizes over the debt ceiling, it seems worthwhile to revisit the macroeconomic links between monetary policy, fiscal policy, and inflation. Writing as a macroeconomist who favors the fiscal theory of inflation, I will argue that QE, by itself, largely does not change the public or private sector balance sheets.1 What QE accomplishes is, rather, to enable more unchecked governmental spending on potentially unproductive (negative net present value) projects. This fiscal channel, which significantly deteriorates the government’s balance sheet through debt-financed public spending, then drives inflation, as excess spending is met by slowed production. Thus far, the spending financed by QE has not resulted in material inflation, but the conditions are clearly in place.

Moreover, to exacerbate the danger, in response to the massive deficit spending—which is dominated by welfare transfers from future taxpayers to the current generation—U.S. households are more likely to consume with abandon (and entitlement) instead of investing for the future. I offer a pessimistic prognosis that Americans will choose to imitate the southern Europeans, not the Japanese, in their response to the irresponsible policies pursued by their politicians. In this scenario, inflationary pressure would only be magnified.

First, the facile phrase “printing money” misleadingly suggests that creating “reserve credit” and “paper money” does not amount to the same thing as issuing debt. In fact, both reserve credit and cash are forms of government debt, with one interest-bearing and the other not. It is important to understand that the U.S. Federal Reserve’s issuing reserve credits to purchase government debt on the open market changes neither the government’s nor the investor’s balance sheet. In its sterile form without fiscal coordination, QE can be seen as an asset swap program, in which the public sector induces the private sector to hold shorter- rather than longer-term government debt. The primary effect of the QE program conducted by the Fed is to pin the short rate near zero and then, through aggressive asset swaps, to flatten the yield curve so as to reduce overall government financing cost. This activity is not and has not been inflationary.

Why, then, is there so much chatter about the risk of inflation from printing money? It is a popular misconception that inflation is a monetary issue. Since the late 1990s, the view that inflation is primarily a fiscal issue and cannot occur in the absence of expansive fiscal action has gained acceptance.2 What then connects monetary policy and the Fed’s activities so centrally to inflation? When a government can issue substantial debt at a zero interest rate—which is what QE or printing money accomplishes—it will spend more recklessly than if it had to roll over the debt at double-digit interest rates. Interest rates on sovereign bonds are supposed to serve as a signal to citizens on government financial strength and to help enforce discipline on deficit spending. Bond investors are the vigilantes who ensure that fiscally conservative politicians are not brushed aside by electorates and by populist political leaders, who are all too willing to finance today’s welfare with tomorrow’s liabilities. Once that market control mechanism is lost, the public sector will slide down the slippery slope of excess spending, crowd the private sector out, and cause the economy to become ever less productive. If not for the debt ceiling, which acts as the last control against unsustainable deficit spending in the United States, the Fed would enable unbounded U.S. debt issuance by serving as the lone eager Treasury buyer at negative real interest rates.

Ultimately, of course, inflation arises from too much nominal wealth chasing too few goods. Nonetheless, even this traditionally monetary formulation (too much nominal wealth) has a real dimension (too few goods). As the last century’s disastrous experiments with central planning amply proved, government is generally very bad at producing goods and services that consumers desire. In a productive economy, it is the private sector that meets consumers’ needs. However, government can easily create nominal wealth by paying people for make-work. The expansion of the state, in the Western world, in the last two decades has led to more and more people working for the government or not working because of the government, and evidence supports the statement that big government has had negative impacts on growth and productivity gains. The more the government spends, the more likely it is to crowd out the private sector and make the real economy less productive. When the government prints money to facilitate deficit spending, inflation ensues because the wealth creation that is driven by the government stimulus and welfare is met ultimately with insufficient production of goods and services.3

One extreme example that vividly illustrates the dominant impact of fiscal policy on inflation is war. It is widely accepted by economists and historians that war causes inflation.4 In its most stark interpretation, war is the state crowding out the private sector to produce weapons and death, neither of which are highly desired by the consumers. (They desire protection from invasion, but that’s another matter.) The state issues massive debt to finance the war effort and creates significant nominal wealth. However, that nominal wealth cannot be converted into consumption as the production of goods and services are substantially reduced due to the state-driven activities.

If the above analysis is correct, why doesn’t Japan experience high inflation despite years of QE to help finance a spendthrift government and its massive 200% of GDP public debt? Two reasons: the Japanese economy has remained incredibly productive despite its bloated state; and, rather than borrowing and spending, Japanese households have saved religiously for retirement, and loaned at home and abroad to governments and corporations. In other words, they completely undid the increase in public spending with aggressive private sector belt-tightening. The result is a continual strong trade surplus against the rest of the world and net foreign assets5 of nearly 60% of GDP; contrast this to the average southern European country, which runs a large trade deficit and a net foreign debt of 80% of GDP. Japan has remained hardworking and productive in spite of its own government’s sustained attempt to undermine it through waste and inefficiency.6

However, if the United States pursues QE without letup, it may not be able to bank on the Japanese outcome. Culturally more like the Europeans than the Japanese, U.S. households are likely to save insufficiently to buffer the massive increase in governmental debt; rather, as the government expands and spends more, so too will the number of public sector employees and beneficiaries expand; and so too will their expenditures increase. At the same time, the private sector will produce less—this is before we even attempt to adjust for the additional decline in labor productivity due to the aging U.S. demographics. And with the rapid rise in their household income and domestic consumption, the Chinese won’t always sell their labor and resources cheap to Americans. This causal chain is the path that leads to future inflation: the government creates nominal wealth without creating real output; households, whether naïvely failing to account for the consequences of government debt or responding rationally to negative real interest rates, spend readily and save little, or nothing, or less than nothing; and, inevitably, too much “wealth” goes in hot pursuit of too few “goods.”