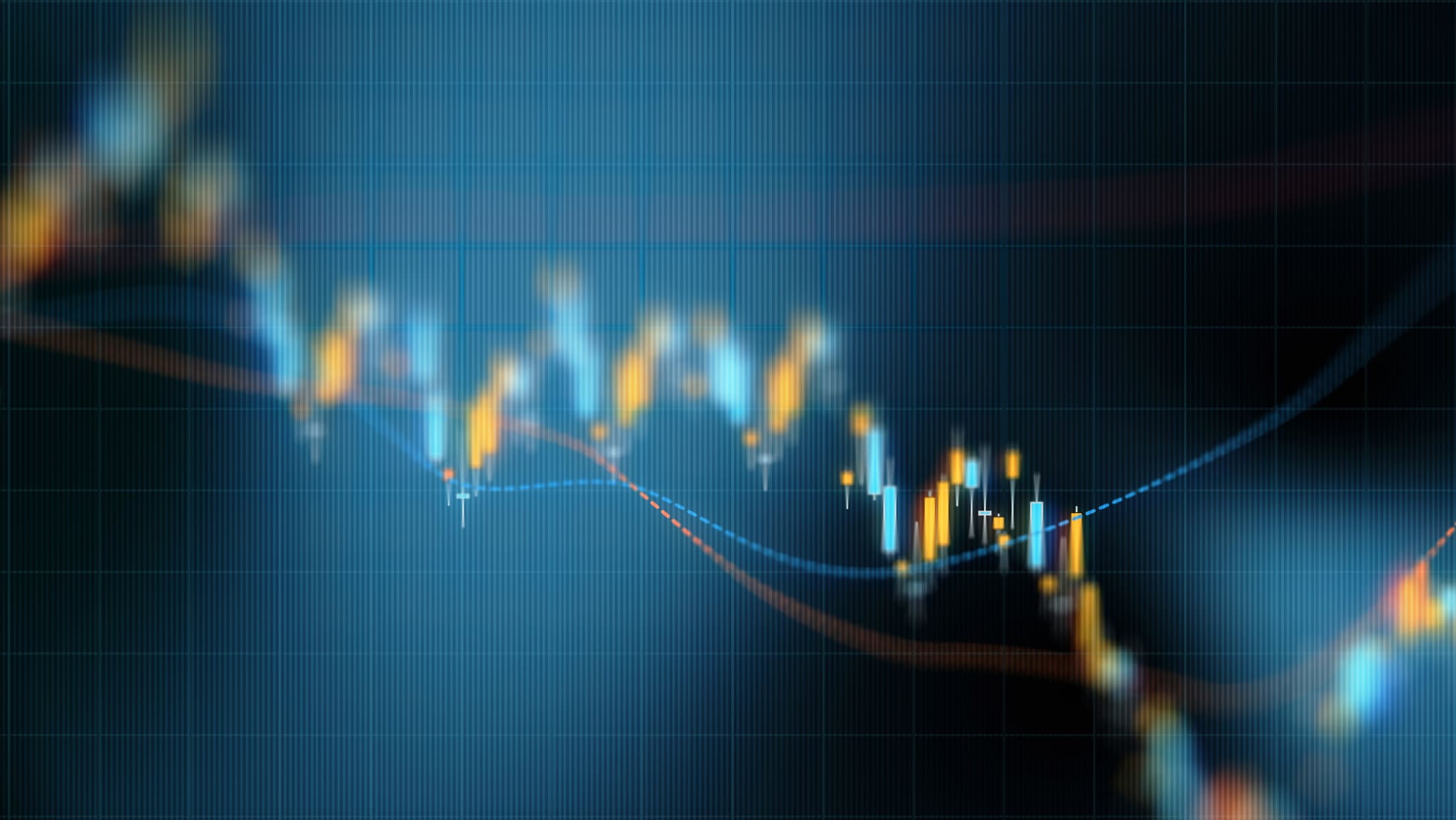 A common error of earnings1 aggregation from stocks to the market persists. The aggregation fallacy is at its most extreme during recessions. Consider AIG. During the market lows of 2009, the share price fell briefly below $6 and GAAP (Generally Accepted Accounting Principles) reported earnings were a loss of $90.48.  Neither an owner of AIG stock nor an owner of an index fund was on the hook for the $90 loss—their remaining downside risk was not even $6—yet aggregate earnings for the S&P 500 Index were reduced by the entire $90 per-share loss.

Many analysts will therefore analyze a stock’s price-to-earnings (P/E) ratio, or the P/E for the aggregate market, using forward earnings for the next quarter or next year, which are built on a foundation of recent past operating earnings.

So, what’s wrong with this approach?

These assumptions introduce a large bias into aggregate market earnings, hence, into aggregate market P/E ratios. In practice, companies choose to exclude far more negative extraordinary items than positive, which has led some analysts to whimsically describe operating earnings as “earnings before whatever went wrong.” Analysts know that every year some companies will disclose truly awful losses, depressing those companies’ reported earnings. They cannot know, however, which companies may do so in any given year. This means that forward earnings, built on a foundation of recent operating earnings, will tacitly assume no future drag from the inevitable extraordinary items that overwhelmingly tend to be negative.

When the numbers are final, sometime in the middle of 2023, this number will likely have declined further, but will go unnoticed as the press and strategists will already be focusing on expectations for 2023 and 2024.  Of course, analysts are already forecasting earnings for 2023. Adding a presumed 13% growth rate on top of expected 2022 operating earnings of $200 leads to a consensus forecast of $226 for 2023 aggregate reported earnings. In order for aggregate earnings to finish the year at the projected $226, we would need to see a whopping 25% growth in earnings this year.

Conversely, if we have a recession in 2023 as many expect, history suggests that reported earnings will be below 2022 reported earnings of $181 (give or take some typically-modest changes in the weeks ahead), perhaps by a wide margin. Yet, the press and strategists are discussing a current market multiple of 17 based on the ratio of today’s S&P 500 Index price level divided by projected 2023 earnings of $226, which in turn are built on a foundation of already-elevated estimates for 2022 operating earnings.

It is easy to see why we occasionally refer to the P/F ratio as the Price/Fantasy ratio.

Trusted by investors around the world

1. As is common in Wall Street reports and forecasts, we use the term earnings for earnings per share, or EPS.