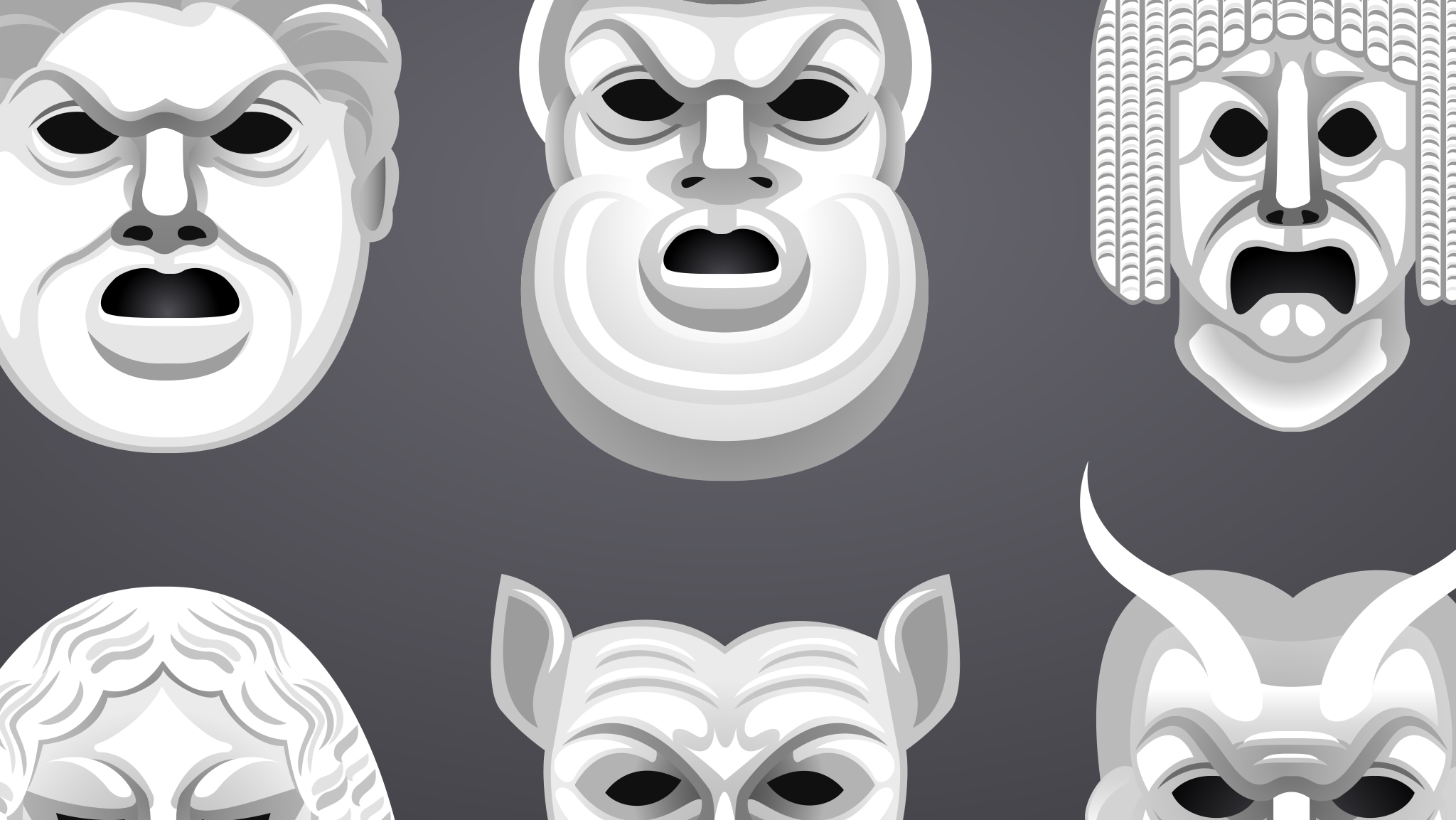 Alexis Tsipras, the new prime minister of Greece, was elected because he and the Greeks who voted for him oppose the austerity imposed by Greece’s creditors. Apparently, markets were shocked by this turn of events: Greek bond yields spiked and bank stock prices plunged as Euros began flowing out of the country. But should this scene have been a surprise?

The alarm displayed by financial markets at the most recent act in this Greek drama suggests that reviewing the cause of the euro crisis may be helpful. (Looking beyond the current cyclical weakness, European growth and employment are inhibited by structural rigidities in labor and product markets. Over the long term, structural reform may be more important than solving today’s euro crisis, but that is the subject for another day.)1 In this article, I explain that the root of the euro crisis is the default risk created by a self-imposed monetary union across a region that is not an optimal currency area.

The Eurozone’s labor immobility across countries and its lack of fiscal risk sharing make it a suboptimal currency area (De Grauwe, 2011). This problem has two solutions. The obvious solution (and the very point of monetary union) is greater political and economic integration: fiscal and banking union with common deposit insurance. The impediment to this solution is that such further pooling of sovereignty is contrary to the wishes of the majority of Europe’s voters.

The alternative solution is dissolution of the European monetary union. This “solution” is also contrary to the wishes of the majority of Europe’s voters, and for good reason. The cost of dissolution in terms of financial instability may be greater than the benefits; the cure may be worse than the disease. Those living within the Eurozone have chosen to live with the problems created by monetary union in a suboptimal currency area. Choices have consequences.

Monetary union sacrifices sovereignty of monetary policy and limits fiscal policy options. A country that controls its own currency has the flexibility to respond to economic shocks, like the recent global financial crisis, through countercyclical policy. As unemployment rises following the shock, the reduction in consumption is cushioned by increased transfer payments to the unemployed. Additional temporary stimulus may be provided by increased government spending despite the temporary decline in tax revenues. The Economic and Monetary Union (EMU) precludes monetization of the new debt required for such countercyclical fiscal stimulus. Europe as a whole might pursue countercyclical policy, but Greece (or Italy) cannot choose to do so independently. This lack of policy flexibility is, arguably, why Europe has recovered so much more slowly from the financial crisis than the United Kingdom and the United States.

Beyond the loss of economic policy flexibility, monetary union creates default risk. Government debts in the United States, United Kingdom, and Japan have minimal default risk because they are denominated in currencies that the issuing countries can freely create in unlimited quantities. Debt monetization is no panacea, and managing a currency has its own challenges of ensuring price and exchange rate stability. Nonetheless, borrowing in another sovereign entities’ currency poses the risk of default, whereas borrowing in a countries’ own currency does not. Countries in the Eurozone, including but not limited to Greece, may default on their debt.2 With the yields of European countries’ government bonds trading well below U.S. yields, the market does not seem to be pricing this default risk.

At the moment Greece is seeking to renegotiate rather than renounce its debt. Should these negotiations fail, the next political question for the Greeks is whether to leave the European Union and/or the EMU. Greece could then immediately repudiate its unpayable debt. The exchange rate of the new drachma would undoubtedly plummet. The costs of Greek goods abroad would regain competitiveness, and exports and cheap tourism could drive job growth. Currency devaluation has long been the salve for declining competitiveness in the southern European periphery. In the short run, all hell would break loose. Banks would fail, capital controls would be imposed, and the cost of imports would soar. Greek unemployment would jump far above today’s already appalling 25% rate. In the long run, Greece would recover, but the Eurozone would be severely damaged. If Greece exits, repudiating its debts in the process, who is next?