Target-Date Funds: No Happily Ever After in This Fairy Tale 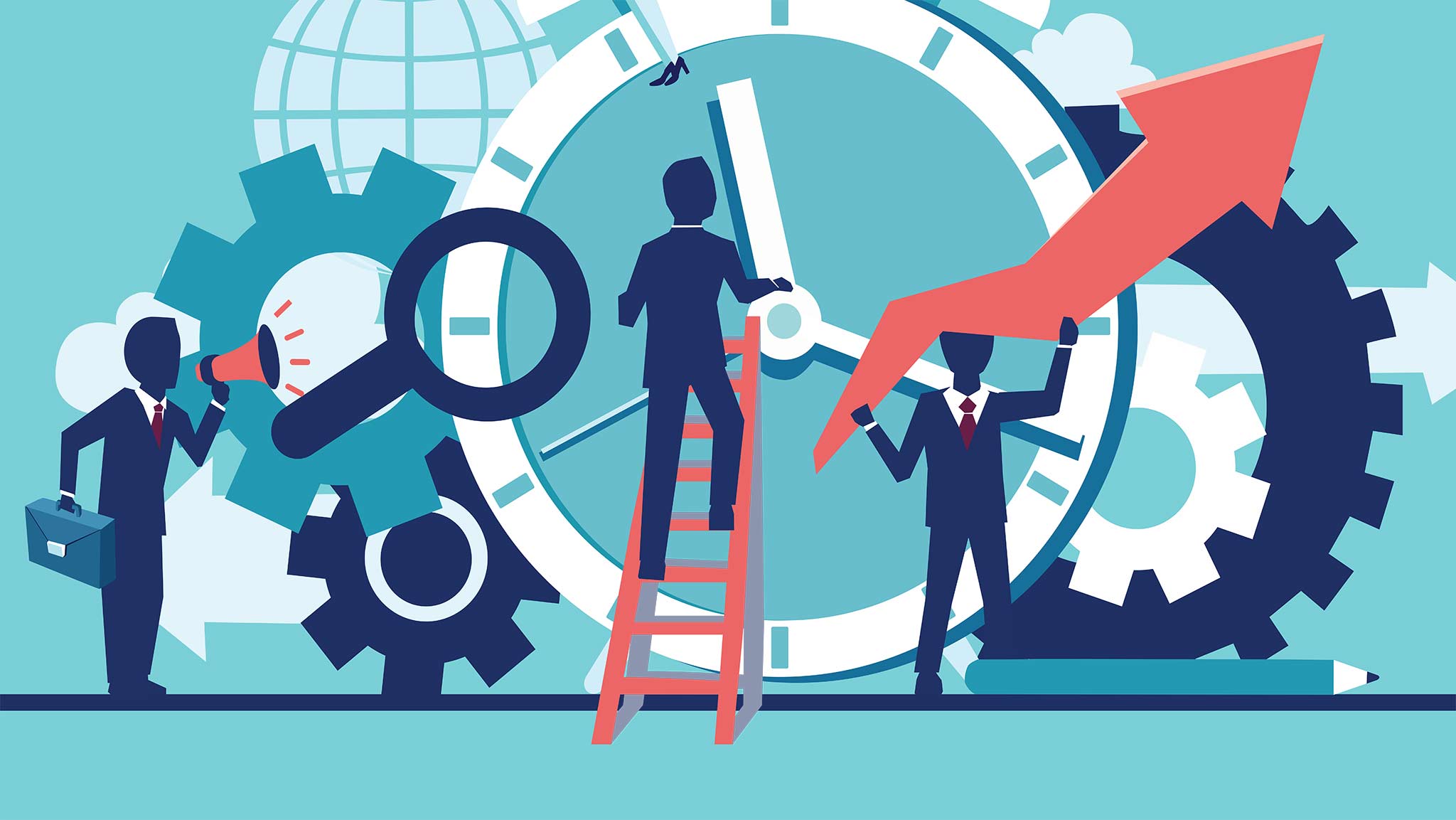 Target-Date Funds: No Happily Ever After in This Fairy Tale

Morningstar recently released its 2014 report on the target-date fund (TDF) industry. The 55-page document covers a lot of ground, but two key points stand out: assets are rising and costs are falling.

Investors are paying less for a strategy that many of their peers also find attractive. That’s economically gratifying and socially validating. Unfortunately, participants cannot count on target-date funds to achieve their objectives. The rationale for TDF investing sounds sensible, but the strategy may not make the most of their payday contributions or reduce uncertainty as retirement approaches. Quite the contrary.

The central tenet of TDF investing is that young people should buy stocks and gradually shift to bonds over the course of their working years. (TDFs have also been labeled “life-cycle funds.”) There are many different designs,1 but, essentially, once investors state when they expect to retire, TDFs set a flight plan—a “glide path”—and transition from stocks to bonds on automatic pilot. A fund that starts out holding 80% stocks might wind up holding 80% bonds.

In large part, the attractiveness of the target-date strategy is due to its narrative arc. We think of our lives—and our careers—as a story with a beginning, middle, and end. In our youth, we are risk-takers, and we don’t worry too much about market corrections because we have time to recover from any setback. With maturity come responsibilities; we leave high-risk, high-payoff investing behind us and concentrate on the steady accumulation of wealth. And with age comes ever greater risk aversion. We’ve worked hard for what we have, and, with fewer and fewer earning years ahead of us, we can’t afford to lose our capital. TDFs are the tale of an epic quest with a happily-ever-after outcome.2

The story has two premises:

Or the story goes.

Is the TDF story true?

While there might have been a specific period in history during which a target-date glide path would have achieved great wealth and low uncertainty, the data do not support the notion that this will invariably be the case going forward. Past performance is not necessarily indicative of future returns. Indeed, in the case of the target-date strategy, claimed performance is not even indicative of the past.

For instance, relying on stock and bond data going back to 1871, Arnott, Sherrerd, and Wu (2011) simulated alternative paths for a 41-year investment horizon. Their findings: Not only did the glide path strategy not come out on top across the simulations, but an inverse glide path would have improved outcomes. So much for the universal superiority of the TDF glide path!

Once the “it just works” empirical argument is debunked, the theory in favor of target-date funds appears fairly weak. The simple model of lifetime risk-taking that is used to buttress TDF investing requires certain assumptions that we have reason to doubt.

In addition, considering the very real desire to consume in retirement (not just having pieces of paper with people’s faces on them to look at), the entire reliance on stocks and bonds at the exclusion of other asset classes is worrisome.

That TDF managers are gathering assets may be good news for major mutual fund providers. It doesn’t seem so unequivocally positive for individual investors. Given the long-term demographic shift already in progress, the popularity of TDFs may also have harmful social and economic consequences. We don’t think TDFs put us on the right path.