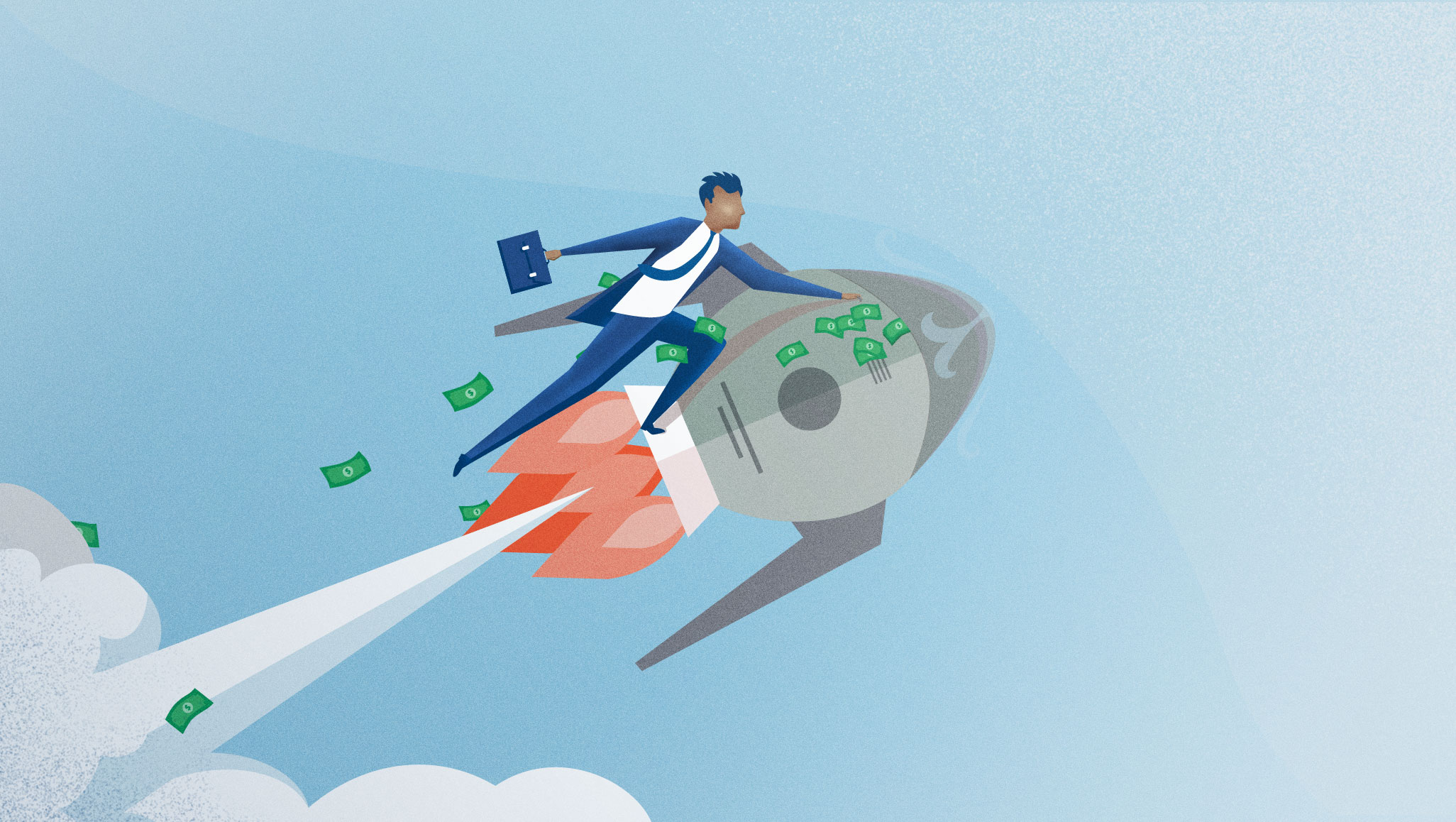 Recognizing that the management of taxable portfolios has advanced in the past 25 years, the authors of the present paper update a seminal 1993 study in which Robert H. Jeffrey and Robert D. Arnott introduced the concept of a normally negative “tax alpha” and formulated tactics to reduce its detrimental impact on investment results.

Greater regulatory and institutional support is now present in the market: the SEC now requires mutual funds to disclose generic after-tax returns in prospectuses, and Morningstar routinely evaluates mutual funds’ and investment managers’ after-tax performance. In addition, exchange-traded funds (ETFs) and other structures afford investors new ways to postpone realizing profits until they qualify for more favorable treatment as long-term capital gains. The introduction of smart beta strategies may also have cleared a path to excess returns on an after-tax basis.

Despite these promising changes, most actively managed mutual funds continue to log after-tax results that are far below their pre-tax returns. The authors estimate that the average actively managed fund that survived the period 1993–2017 lost 2.4% of its pre-tax return to taxes, dwarfing the sacrifice of 1.1% to management fees.

This is not to say that the quest for value-added returns is futile, as some readers of the 1993 article erroneously concluded, but merely to acknowledge that most investors fall short of achieving pre-tax as well as after-tax alpha. It is notoriously difficult for portfolio managers to demonstrate persistent skill and for investors to identify truly skillful managers. In addition, many investors’ tendencies to chase performance typically results in money-weighted returns lower than their funds’ time-weighted returns. When investors needlessly reallocate assets, they deprive themselves of the primary means to mitigate the return impact of taxation: deferring taxes on capital gains that, left unrealized, might have continued to grow on a pre-tax basis.

In this context, the authors demonstrate that turnover is a powerful predictor of a portfolio’s long-term tax efficiency. Startlingly, they also find that most of the damage results from the first 10% of annual turnover.  For example, given an initial investment of $100, a 20-year horizon, 6% in annual appreciation, and a capital gains tax rate of 35%, a hypothetical portfolio’s terminal value declines from $321 to $263 as annual turnover goes from zero to 10%. For comparison, with 100% turnover, the ending value would be $215. Thus, the first 10% of turnover accounts for more than half the terminal value investors would forgo if they liquidated all portfolio holdings and reinvested the proceeds every year.

With this background, the article addresses three questions:

The authors examine composite performance over two measurement periods, both ending in December 2017: the 25-year period starting January 1993, when the original article was published, and the 10-year period starting January 2008. For historical context, they review the performance of Russell value and growth style indices over the same timeframes. Although the value indices substantially outperformed their growth counterparts over the past quarter-century, growth has performed better than value in the 10 years through 2017.

The full survey covers aggregates formed from more than 4,000 funds in the Morningstar Direct database. Using Morningstar’s categorization to group active and passive funds, and keywords to form baskets of factor and smart beta funds, the authors successively calculate rates of return gross of fees, net of fees, after taxes but before liquidation, and after taxes post liquidation. Because taxes almost always reduce returns, these rates generally decline monotonically. They focus on the most interesting results, namely, the 25-year test on the full sample, net only of the taxes before liquidation, and the 10-year test on the surviving funds, net of all taxes, including liquidation tax.

The weightiest driver of the long-term preliquidation tax burden is the realized rate of return: the higher the return, the higher the taxes. Investors, however, would hardly prefer a worse-performing fund just because they are required to pay less taxes. The other factors found to explain funds’ tax burdens are more likely to play a role in investment decisions. The other factors associated with a higher tax burden are the unrealized capital gains from the previous year, the matching-period turnover, dividend yield, fund outflows, and a small-cap style orientation. The growth style exposure is associated with a higher preliquidation tax burden only in the last 10 years, not over the full 25-year horizon.

On a buy-and-hold basis with portfolio liquidation at the end of 10 years, the major drivers—measured, again, relative to fund return—prove to be turnover, dividend yield, and fund size (i.e., assets under management). Fund outflows, capitalization range, and value/growth style orientations had negligible impact on postliquidation results over the 10-year period through 2017.

Funds characterized by lower turnover and lower dividend yields tend to be more tax efficient. The authors’ caution, however, that low-yield stocks (which tend to be expensive growth stocks) have historically underperformed both high-yield and zero-yield stocks; investors may find that their lower tax burden may be associated with lower pre-tax returns. With less statistical significance, the authors also find that smaller funds and funds that are not facing outflows may also offer greater tax efficiency. The authors suspect the explanatory power of fund size to be more reflective of the underlying taxability of fund clienteles than the actual size of the funds, a finding that confirms the research of Sialm and Starks (2012).

In 1993, when the Journal of Portfolio Management published Jeffrey and Arnott’s original article, investors could choose only between active funds and index funds. In the current article, the authors expand the scope of their research to include approaches unavailable in the marketplace 25 years ago: factor and smart beta investing. The latter, in particular, may provide a new opportunity to achieve superior returns net of fees as well as net of taxes.

For the present purpose, the authors liberally define smart beta as any rules-based strategy seeking to deliver a well-documented source of alpha, implemented in a transparent, low-cost investment vehicle. Smart beta goes beyond the traditional active–passive dichotomy by pairing the key active management goal of seeking to outperform the market, net of costs, with the passive management features of low cost and transparency.

The distribution of expense ratios is also instructive. As of 2016, most (65%) of the active mutual funds had expense ratios in the range of 76 bps to 125 bps, whereas most of the passive index funds (73%) had expense ratios below 50 bps. In the smart beta category, 62% of the funds had costs below 50 bps, while 23% had costs above 100 bps. The distribution thus displays a bimodal character. Here, too, the data may be distorted by rebranded active funds that, in truth, are not transparent, rules-based, low-cost strategies grounded in academic research. For the smart beta funds with expense ratios under 100 bps, the frequency distribution of fund expenses is almost indistinguishable from that of the passive index funds.

Although all fund types underperformed their benchmarks, smart beta strategies had the most favorable excess returns. Among all funds in the 1993–2017 period, for example, smart beta funds’ results net of fees and postliquidation taxes fell short of their benchmark returns by 0.9%, compared to −3.5%, −1.7%, and −2.8% for active, passive, and factor funds, respectively. Among surviving funds over the 2008–2017 period, smart beta strategies’ returns, net of fees and taxes on a postliquidation basis, trailed the style benchmarks’ returns by 1.0%, while the other strategies’ deficits ranged from −1.3% to −2.0%.

Finally, smart beta funds also benefited from their substantial use of ETFs, an investment vehicle that did not exist 25 years ago. ETFs are not the only pertinent innovation—the authors also mention long-dated swaps, robo-advisors, exchange-traded notes (ETNs), and separately managed accounts (SMAs)—but, from the taxable investor’s perspective, they are the most important advance over mutual funds. Because ETFs create in-kind liquidation units and trade like stocks, investors can control the timing and therefore the tax consequences of sales, as well as employing techniques such as loss harvesting and lot selection to manage their tax liabilities. From 1993 through 2017, ETFs had an average annual tax burden of 0.3% due to both capital gains and dividends, some 80 bps lower than the comparable figure for mutual funds (1.1%). 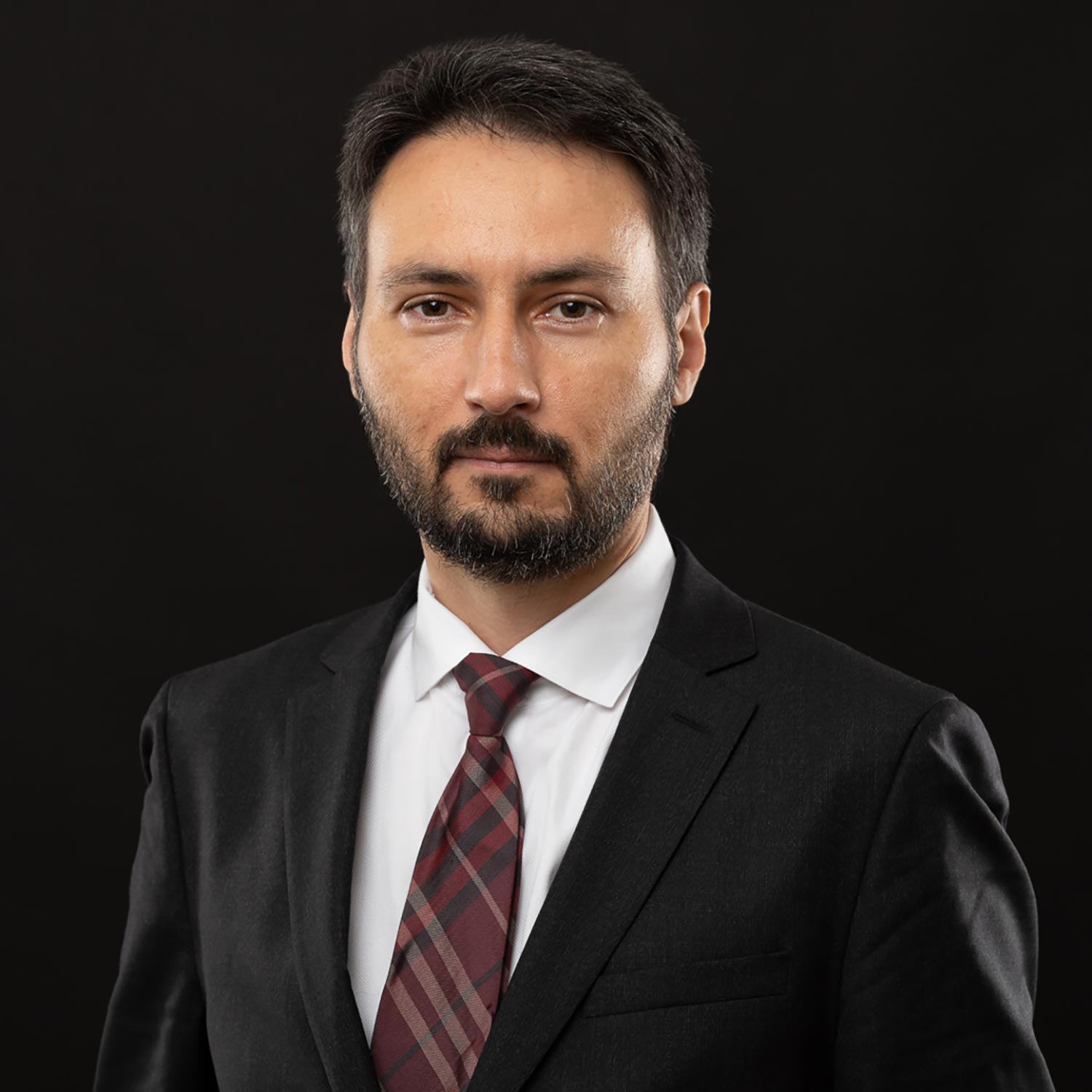