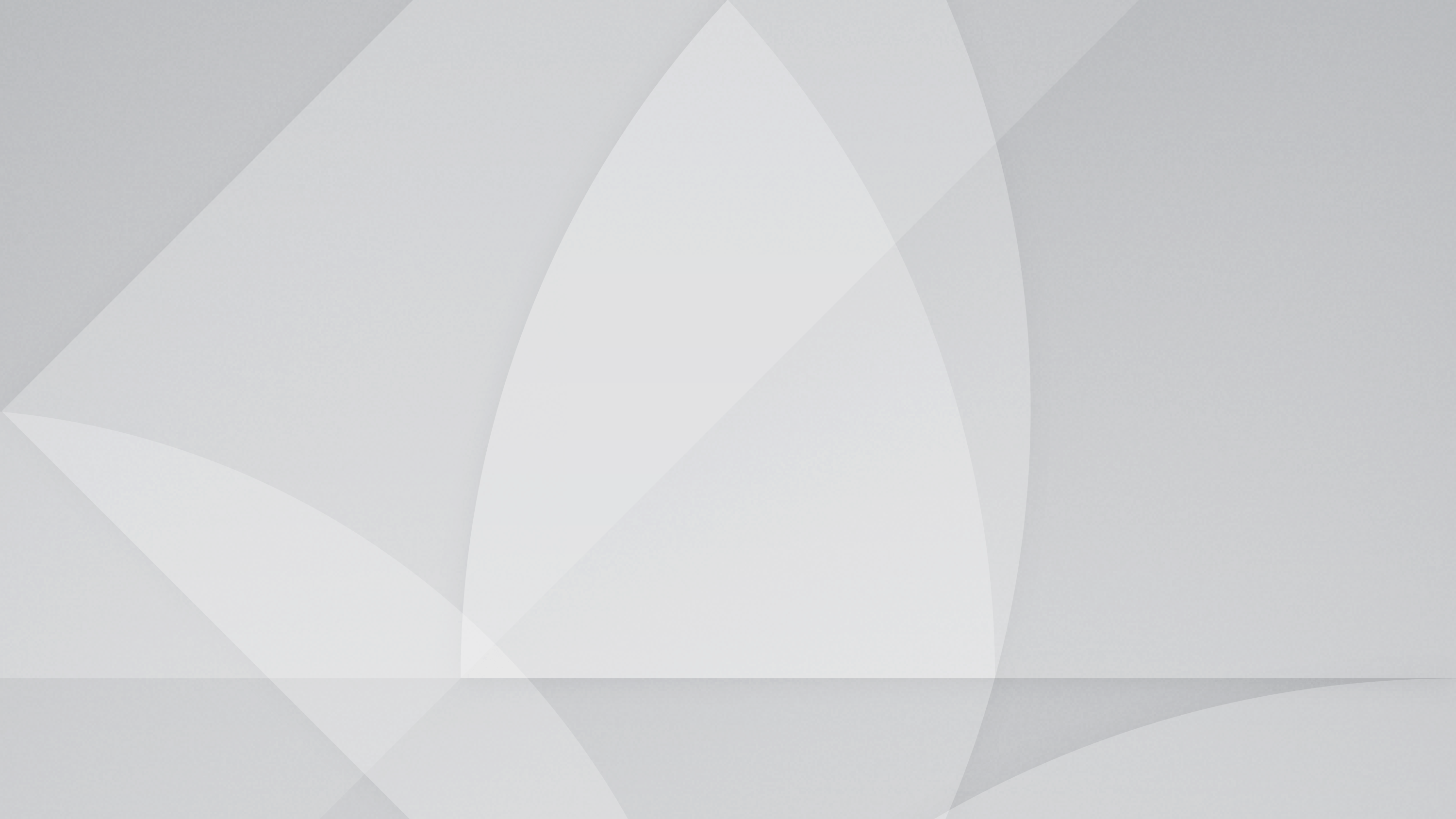 Articles
The Death of the Dollar?
By
Rob Arnott
Read Time: 10 min
Share
Save

To no one’s surprise, the Fed announced that it will replace the expiring “Operation Twist”—in which it was selling $45 billion of short maturity treasuries and buying a like amount of long maturity treasuries every month—with continued purchases of long bonds. The Fed announced in September that it will buy $40 billion per month in mortgage-backed bonds, to help bring life back into the real estate market.

What does this mean?

If we’re spending $1 trillion a year more than we produce as a nation (the national deficit) and are financing it by printing $1 trillion a year of crisp newly printed bills (actually, bits in a computer), we’re on a dangerous path. Printing our own money to buy our own debt works fine… until it doesn’t.

Because what must happen will happen, it’s useful to ask: “What must happen?” In 10 years, we must have a balanced budget. Our entitlement programs must be “pay as you go,” meaning that outlays match the associated tax revenues.

We can plan ahead, or not, at our discretion. Plan on fierce political battles that could make the 2012 election look like a tea party (forgive the pun!). Plan on being self-sufficient, because Uncle Sam is not going to look out for your interests!

The endgame is coming. It doesn’t matter who is in the White House or which party controls Congress; when the markets lose confidence in our currency, it happens very fast. When confidence in the world’s dominant currency plunges, the consequences can be very disruptive to every business and consumer around the globe. The coming decade will be a doozie.