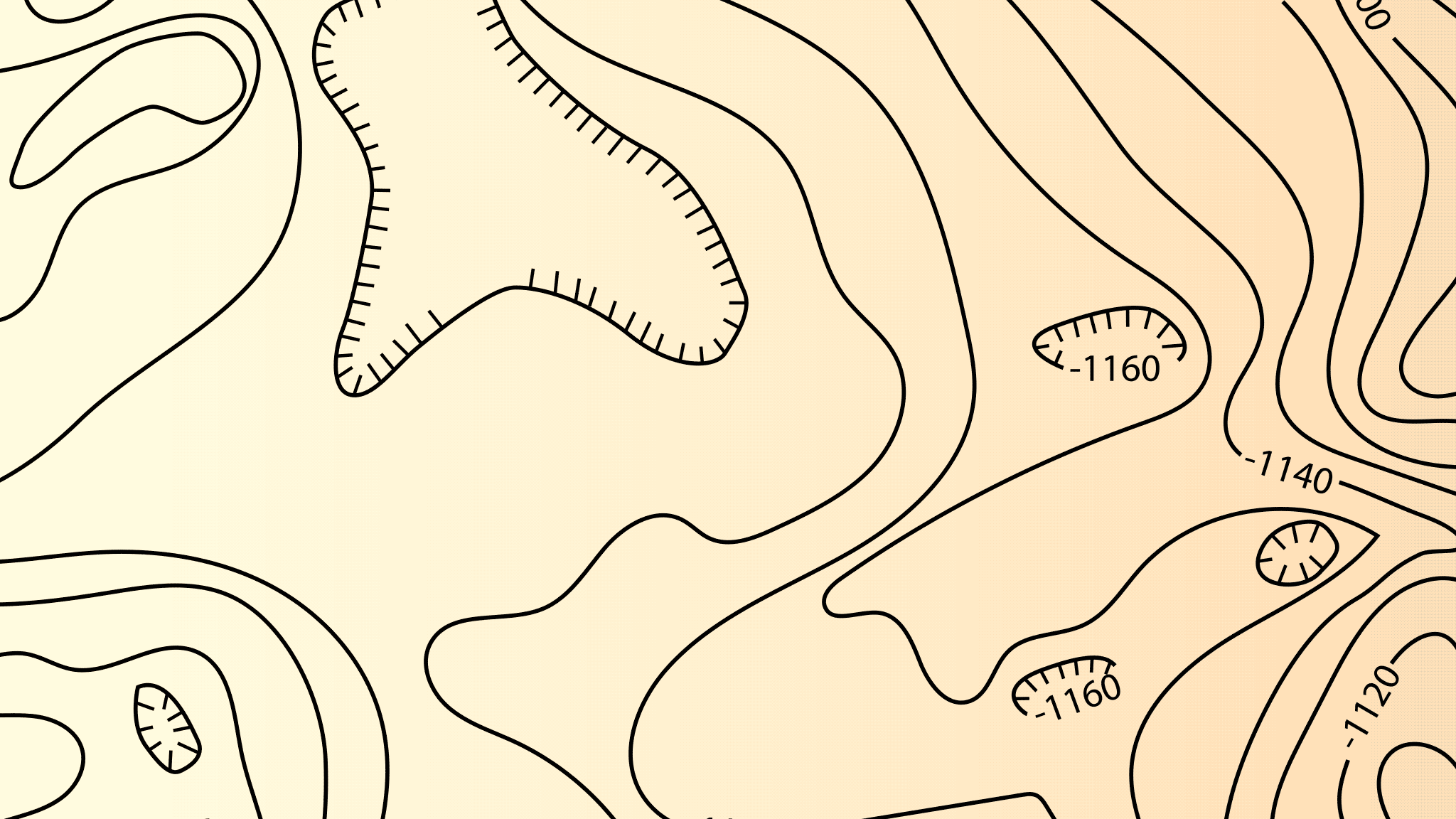 This is the fourth article in our series designed to help financial advisors successfully address the challenges associated with the management of their clients’ portfolios by merging key lessons from investment science and behavioral finance. In the first two articles of the series, our colleagues explained how to form reasonable long-term return expectations and why achieving those expected returns is facilitated by a clear understanding of the different risks in an investment portfolio. The third article explained how adding diversifying assets to portfolios of mainstream stocks and bonds can improve expected returns and lead to better long-term investment outcomes.

As we begin 2018, we once again find ourselves in the process of determining our business goals for the coming year. How can each individual, each team, and each department contribute to achieving Research Affiliates’ long-term mission?1 The list of potential ways we can meet our goal is inevitably long. So how do we prioritize? One framework is an impact–effort matrix in which potential activities are measured by their anticipated benefit and associated effort. Projects that are anticipated to produce sizeable impact with relatively modest effort are labeled “low-hanging fruit” and thus prioritized. At the other end of the spectrum are “thankless tasks,” activities with low anticipated impact but requiring considerable resources to implement. These projects are accordingly postponed, de-emphasized, put into the “someday/maybe” folder, or abandoned altogether.

Financial advisors also have a very long list of business goals and services they would like to provide their clients, especially given the incredible breadth of the financial planning services offered in today’s market. Financial advisors should ask themselves if they are efficiently allocating their time to activities that add value to their clients’ and their own bottom lines. If not, we suggest they stop, rethink, and reallocate their efforts to activities that will lead to better long-term outcomes for their clients and for themselves. We suggest financial advisors carefully and honestly assess manager selection via the impact–effort matrix. As we will explain, whether it is a thankless task depends on how we define positive impact—is our goal to reduce negative alpha or to produce positive alpha?—as well as both the advisor’s and the client’s expectations.

How Financial Advisors Allocate Their Resources

We took a look at the Forbes top 100 financial advisor firms to see what services they offer and how they staff those services. We found that the most commonly marketed service is manager selection, listed by 39 firms in their Form ADV Part 2 brochures, with an average of more than four employees per firm participating in the activity.2 Asset allocation, offered by 28 firms, was the second most commonly cited service, but with less than half as many employees participating in the activity as in manager selection. Is this an efficient allocation of resources or misappropriation of an advisor’s time? This is the question we seek to answer.

But first some background. We are no strangers to the process of manager selection, the practice of conducting due diligence on investment managers to identify the presence of skill and the future excess returns that should come with it. Prior to joining Research Affiliates, each of us led the research efforts at institutional investment consultants, whose combined advised assets at the times of our respective departures were approximately $45 billion. All told, we spent more than 15 years, and took more than 1,500 meetings3 with investment managers, performing varying levels of evaluation in an attempt to identify managers who demonstrated skill in investing.

In seeking to meet their clients’ financial goals, advisors face two sizeable headwinds: clients’ investing biases and the difficulties in identifying skilled managers who are able to reliably produce alpha for their investors. Let’s review briefly what the academic literature has found regarding these two challenges.

Biases of Advisors and Their Clients
Retail investors are generally susceptible to a number of biases. Most notably, their trend-chasing behavior leads to poor buy and sell decisions and disappointing investment outcomes. Barber and Odean (2000) found that the average retail brokerage investor underperformed the market by about 1.5% a year. What was even more telling was that investors who made the most buy and sell decisions had the worst performance, underperforming by 6.5%! This hazardous tendency manifests itself meaningfully when it comes to picking mutual funds and other managed products.

Hsu, Myers, and Whitby (2015) showed that investors earned about 2% less than the mutual funds they invest in because of a bias toward chasing performance (i.e., buying high and selling low). Their research also demonstrated that larger performance gaps exist in high-expense-ratio funds (again more likely to be held by retail investors) versus low-expense-ratio funds. Hsu, Myers, and Whitby concluded that less-sophisticated investors, often those who invest in retail funds, underperformed by a greater margin (i.e., suffered a larger return gap) than those who qualified for institutional share-class funds.

Advisors face tremendous challenges in overcoming such client biases. Mullainathan, Noeth, and Schoar (2012) found evidence that suggests advisors have difficulty de-biasing their clients, and as a result engage in “catering” behavior, seeking to please existing or new clients by being supportive of returns-chasing behavior. Linnainmaa, Melzer, and Previtero (2016) also found that the average advisor has difficulty overriding retail investors’ biases, often exacerbating them with recommendations of frequent trading and expensive, actively managed products.

Picking Winning Managers
Human nature induces us to want more of what has provided comfort and profit, and less of what has given us pain and loss; this behavioral bias leads advisors to recommend the managers their clients want—those with the best trailing performance. As a result, many advisors put their clients on the “hamster wheel” of manager selection, continuously replacing poor performers with good performers. The literature tells us, however, that this form of performance chasing likely puts advisors and their clients on the outside track to future excess returns.

Cornell, Hsu, and Nanigian (2017) have documented mean reversion in mutual fund performance, finding that, when measured by trailing three-year performance from 1994 through 2015, top-decile managers underperformed the bottom-decile managers by 2.3% a year. Arnott, Kalesnik, and Wu (2017), controlling for fund expenses, showed a similar monotonic drop-off in the subsequent performance of prior winners. The evidence makes it pretty clear we shouldn’t use historical performance as our primary manager selection criteria. Well, maybe we should—just in the opposite direction!

Advisors who acknowledge the pitfalls of a pure performance selection criterion could choose to spend their due diligence efforts on the so-called soft “Ps”: philosophy, process, and people. Indeed, the institutional investment consulting community has relied heavily on nonperformance factors for decades to make manager selection decisions. Jenkinson, Jones, and Martinez (2016)4 found that consultants’ recommendations correlated partly with the past performance of fund managers, but more so with nonperformance factors, suggesting that consultants’ recommendations do not merely represent a returns-chasing strategy.5 Obviously, the consultants’ research staff were swayed more strongly by nonperformance criteria.

Beyond the pursuit of benchmark-beating performance, other benefits can be realized through careful and well-resourced manager selection. For example, behavioral finance frequently references individual investors’ willingness to forgo higher wealth accumulation in favor of nonmonetary emotional benefits. We assert as much in our own investment beliefs: investor preferences are broader than risk and return (Brightman, Treussard, and Masturzo, 2014). Additionally, benefits of a well-documented manager research effort can satisfy certain statutory regulations such as ERISA, mitigate regret risk in performance “blow-ups” (particularly with negative press headlines for public entities), and/or provide a layer of—real or perceived—fiduciary insurance (i.e., by performing an extensive due diligence review before recommending a manager, the advisor or consultant best positions themselves to explain a poor-performing manager).

Nonetheless, the literature suggests that financial advisors shouldn’t expect, nor communicate to clients an expectation of, market-beating results via manager selection, at least not with the current (sometimes overwhelming) investor bias of making buy and sell decisions based on performance metrics.

Is Zero Alpha a Win?

Perhaps the biggest value an advisor can add is to save clients from themselves by eliminating their negative alpha. If the starting line is 200 basis points of negative alpha from horrible timing on fund hires and fires, then taking this to zero should be considered a relative win. Easier said than done. In our 15+ years of combined experience in investment consulting, we have difficulty recalling a single instance when a client replaced a poor-performing manager with a poorer-performing manager. Comfortable investing is trend-chasing investing—so manager selection is an inherently trend-chasing activity.

Proponents of manager research may be encouraged by the findings of Jenkinson, Jones, and Martinez that the returns of recommended funds were roughly in line with nonrecommended products, as presumably the former had far better recent returns and were more susceptible to subsequent mean reversion. Indeed, Goyal and Wahal (2008) did find in a study of plan sponsors over the period 1994–2003 that “post-hiring returns are higher for decisions in which a consultant was used in selecting the investment manager” (p. 1829). Our interpretation is that consultants’ qualitative judgment and research slow down clients’ returns-chasing behavior. Given the sizeable literature showing the return gap between investors’ returns and their funds’ returns, perhaps a more constructive goal of manager selection is to “do no harm” when replacing poor performers. Perhaps a worthwhile “win” from manager selection is zero alpha!

Seeking positive alpha is hard from two perspectives. It’s hard for fund managers to beat passive benchmarks, and as we’ve demonstrated, it’s hard for fund selectors to pick the winning fund managers of the future. The task of manager-selection alpha becomes especially daunting when working with individual investors. Advisors who feel pressured to please returns-chasing clients start at an inherent disadvantage when their mandate is to replace recent bottom-quartile funds with recent top-quartile funds.

Today, manager selection is the top service advisors market to clients, and the process required to provide the service claims a meaningful amount of a firm’s resources. The determination of whether manager selection falls into the category of a low–impact/high–effort thankless task comes down to expectations. If the expectation is to reduce negative alpha or minimize regret risk, manager selection will likely have a positive impact, perhaps even enough to justify the resources commensurate with the task’s difficulty. If the expectation is to produce positive alpha, financial advisors and their clients are likely to be disappointed.

Fortunately, there’s no shortage of investment activities to which advisors can dedicate their time in reliably producing better client outcomes. In the earlier articles of this series, we’ve discussed what some of those are: setting realistic return expectations, vetting risk and the distribution of potential returns along multiple dimensions, and building (and sticking to!) diversified portfolios. Next month we’ll examine another valuable service—carefully assessing the product design of increasingly popular smart beta and factor strategies. 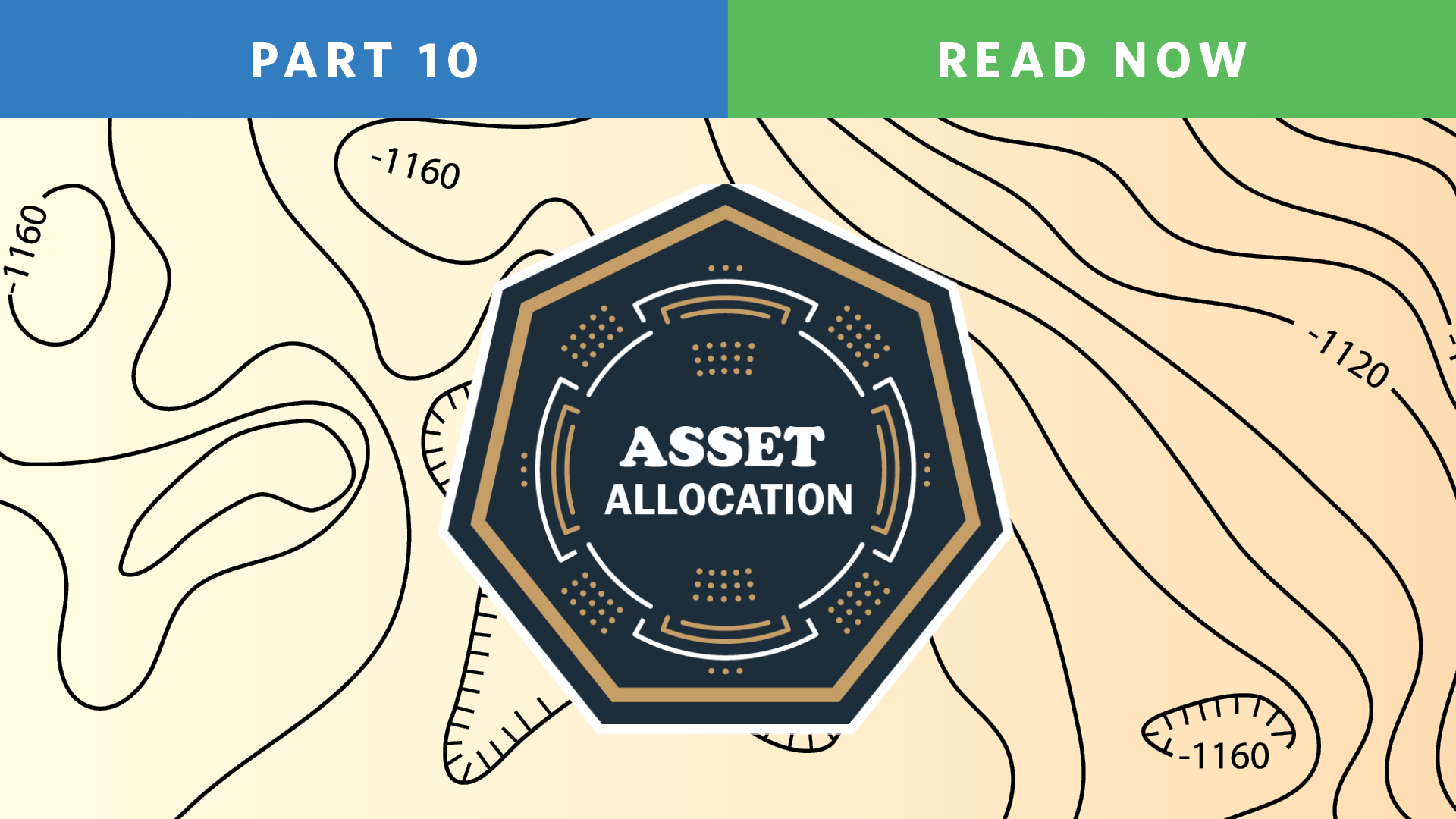 1. Research Affiliates is committed to being the preeminent source of insights and products that transform the global investment community for the benefit of investors.

2. The top 100 advisors as reported by Forbes with data provided by RIA Database: https://www.forbes.com/top-wealth-managers/#5d1e44331475. Our analysis included a 2017 review of advisors’ Form ADV Part 2 brochures for services offered, and a review of the advisors’ websites to identify the number of employees associated with each service. We only included employees we could reasonably associate with one of the services offered.

4. Jenkinson, Jones, and Martinez (2016) analyzed US active equity products over the period 1999–2011 using survey data that account for a 90% share of the consulting market worldwide and that include all the top 10 investment consultants by market share based on the Pensions & Investment survey for the year 2011. Results are based on a comparison of equally weighted portfolios of products over the 13-year analysis period.

Barber, Brad, and Terrance Odean. 2000. “Trading Is Hazardous to Your Wealth: The Common Stock Investment Performance of Individual Investors.” Journal of Finance, vol. 55, no. 2 (April):773–806.